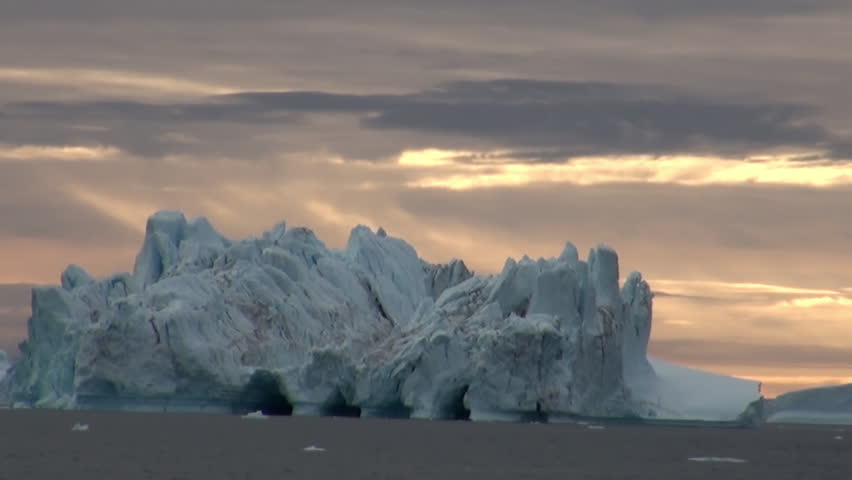 In conversations with cronies, Trump is said to have discussed the idea of the U.S. buying the autonomous Danish territory. Like everything, this is also being framed as “maybe a joke,” which is insane, like everything else about this presidency.

In meetings, at dinners and in passing conversations, Mr. Trump has asked advisers whether the U.S. can acquire Greenland, listened with interest when they discuss its abundant resources and geopolitical importance, and, according to two of the people, has asked his White House counsel to look into the idea.

Some of his advisers have supported the concept, saying it was a good economic play, two of the people said, while others dismissed it as a fleeting fascination that will never come to fruition. It is also unclear how the U.S. would go about acquiring Greenland even if the effort were serious.

With a population of about 56,000, Greenland is a self-ruling part of the Kingdom of Denmark, and while its government decides on most domestic matters, foreign and security policy is handled by Copenhagen. Mr. Trump is scheduled to make his first visit to Denmark early next month, although the visit is unrelated, these people said.