ABC "fined" $350k, among others, for using presidential alert tone on TV 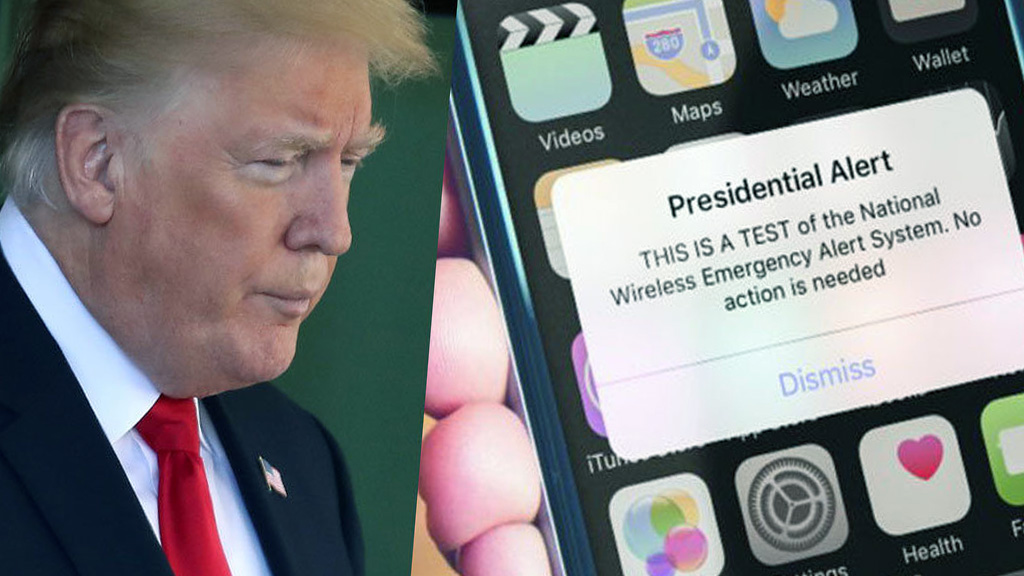 It is "illegal" to broadcast the presidential alert tone on network television, and ABC's Jimmy Kimmel Live will pay $350k for doing so in a comedy skit, reports the BBC.

By simulating the alert tone, the Jimmy Kimmel Show! breached broadcasting rules, said the Federal Communications Commission (FCC), which regulates television in the US. Under FCC rules, broadcasters are barred from mimicking the warning system "to avoid confusion when the tones are used, alert fatigue among listeners, and false activation". ABC admitted to broadcasting the alert on 3 October 2018, but said it did so under the impression that "use of the tone was permissible".

This is the so-called "Trump Alert" sent to cellphones in the event of an "emergency".

AMC Networks, Discovery and Meruelo also agreed to pay out for broadcasting the presidential alert tone, with payouts between $67k and $107k. These are described as "fines" by the BBC, and as "settlements" by the FCC. One of the offending uses was in a scripted TV drama, The Walking Dead.

I wouldn't mind hearing a First Amendment analysis of how likely the FCC was to prevail had someone wanted to push it, or even if they could have. Check out FCC v. Fox. For context, the FCC maintains a list of media it does not regulate, such as social media, YouTube and streaming services, where it cannot do anything about you using the Trump Alert.