Cat Selfie phone attachment rings a bell to get its attention 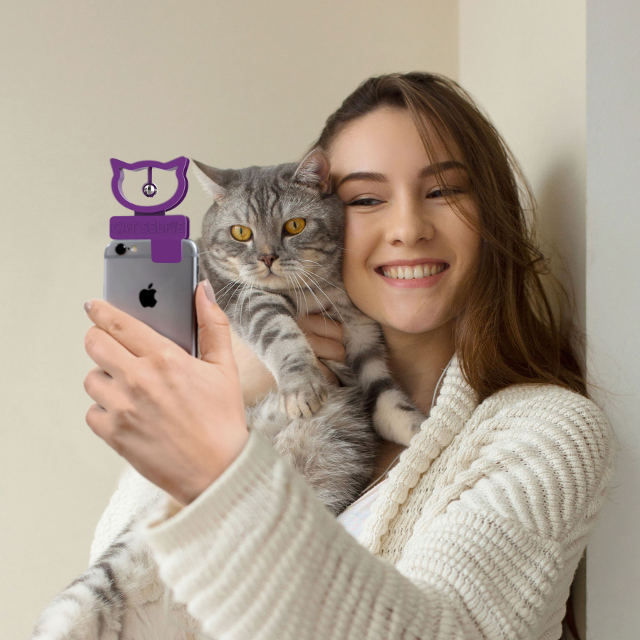 Cats don't care if you want to share their adorable face on Instagram. They look this way and that way, but never directly at your phone.

Enter the Cat Selfie, an attachment for the top of your phone made to get your cat's attention. How? It has a little bell you ring to get your kitty to look at your phone's camera, so you can snap that shot. Now the whole world will see how crazy-cute your kitty is! What did we do before this?

When the much-panned “musical fantasy” movie Cats came out last year, there was a rumor that somewhere a cut of the film existed that showed CGI cat “buttholes.” Well, that cut has been made public, sort of. On Tuesday, Chicago-based YouTubers XVP Comedy released a hilarious video that imagines what this rumored butthole cut would […]