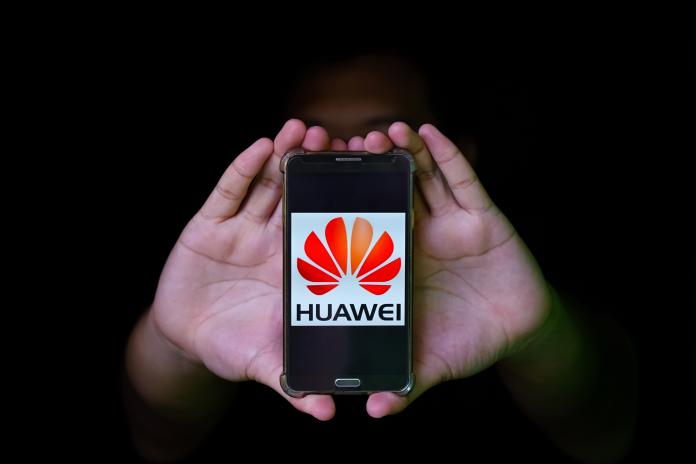 In East Africa, the Republic of Uganda is partnering with China technology giant Huawei to launch a facial recognition surveillance system that uses artificial intelligence to identify and log the identities of people walking around in public spaces. The project is part of Huawei's Safe City initiative, which now operates in more than 200 cities around the world.

Opposition political leaders say the ruling party plans to use the system to spy on political rivals and maintain power by force.

“We would like the public to know that the [Ugandan Police Force] has an existing contract with Huawei to install CCTV cameras country wide as a measure to strengthen law and order,” said Fred Enanga of the Ugandan Police Force in a statement on Tuesday.

“The cameras are already transforming modern day policing in Uganda, with facial recognition and artificial intelligence as part of policing and security.”

The police force statement on Tuesday in response to a report by the Wall Street Journal that Huawei technicians had helped intelligence officials in Uganda to spy on their political opponents. Spokesperson Fred Enanga denied that the police force was using Huawei’s technology to monitor opposition figures but confirmed that a new surveillance system was in use.

The project, which includes the nationwide installation of Huawei closed-circuit television cameras, is part of the Chinese firm’s Safe City initiative, which has been rolled out in more than 200 cities around the world. In Nairobi, the capital of neighbouring Kenya, Huawei’s small spherical cameras are ubiquitous in the city centre, perched on slender lampposts at most intersections.

The Ugandan police force said the system had boosted security in the capital Kampala, where its installation is about 85 per cent complete, but the admission that the cameras’ facial recognition software is already in use is likely to increase concerns among opposition politicians and rights activists, who fear that such technology could be misused.

(...)The rollout of Huawei’s smart CCTV technology into Uganda and Kenya is the latest example of China exporting its artificial intelligence to developing countries, particularly in Africa. Last April, Chinese AI firm CloudWalk signed a deal with the government of Zimbabwe to help build a mass facial recognition system.

This popular police "mindreading" technique is bullshit — but the things that cops say about it are somehow even worse.

Back in December, ProPublica published a fascinating look into the snake-oil industry around Scientific Content Analysis or SCAN, a so-called “law enforcement tool” that purports to help investigators determine whether their suspects lying. This highly-profitable yet totally-dubious training method works through a rigid grammar analysis that relies entirely on the assumption that human brains only […]

Tales of piss-headed police officers dominated the news in the week before New Years (at least, in my social circles, if we discount everything related to Star Wars). In West Virginia, the governor has finally recommended the firing of the full Hitler Heil-ing cadet class. In Kansas, another cop was (allegedly) terminated after writing “Fucking Pig” […]