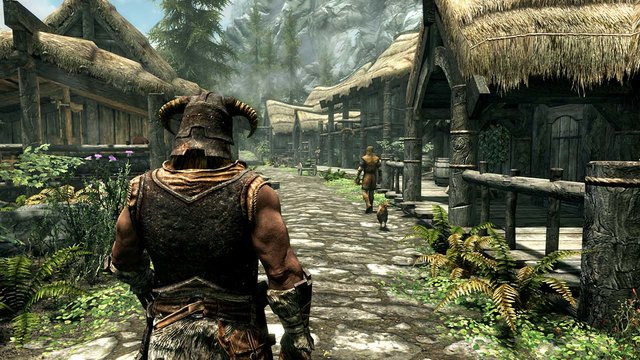 Jeremy Soule, composer of game soundtracks such as Morrowind and Total Annihilation, was named by developer Natalie Lawhead as having raped her when the two worked together in 2008. Following her post, other game developers spoke out about having been assaulted by their peers, with Alex Holowka (Night in the Woods) and Luc Shelton (Gears of War) among the accused. At The Verge, Andrew Webster suggests that #MeToo may have finally reached the insular game-dev community.

Zoe Quinn — developer of games like Depression Quest, author of Crash Override, and a focal point of the misogynistic Gamergate movement — posted a harrowing account on Twitter, recounting alleged abuse from indie developer Alec Holowka, best known for his work on Aquaria and Night in the Woods. “I’ve been silent about this for almost my entire career and I can’t do it anymore,” Quinn wrote. The post includes disturbing accounts that include Quinn hiding in a bathroom to avoid an attack. It also notes that Quinn was inspired to come forward in part because of Lawhead’s post, which Quinn says “shook me to my core.”

In a statement on Twitter, Scott Benson, who worked with Holowka on Night in the Woods, wrote that “we believe Zoe’s account of Alec’s actions, we’re very sad and very angry.”

A third incident came to light when indie developer Adelaide Gardner wrote a lengthy Twitter thread accusing Luc Shelton, a programmer at British studio Splash Damage, of sustained psychological and physical abuse two years ago. “It’s been two years and every once in a while, like now, I realize I’m still terrified of him,” Gardner wrote. “He’s a country away and I will never see him again and he has no way of contacting me, and I’m just as scared of him as the day I left his flat for the last time.”