Sony insists the X button is actually the "cross" button 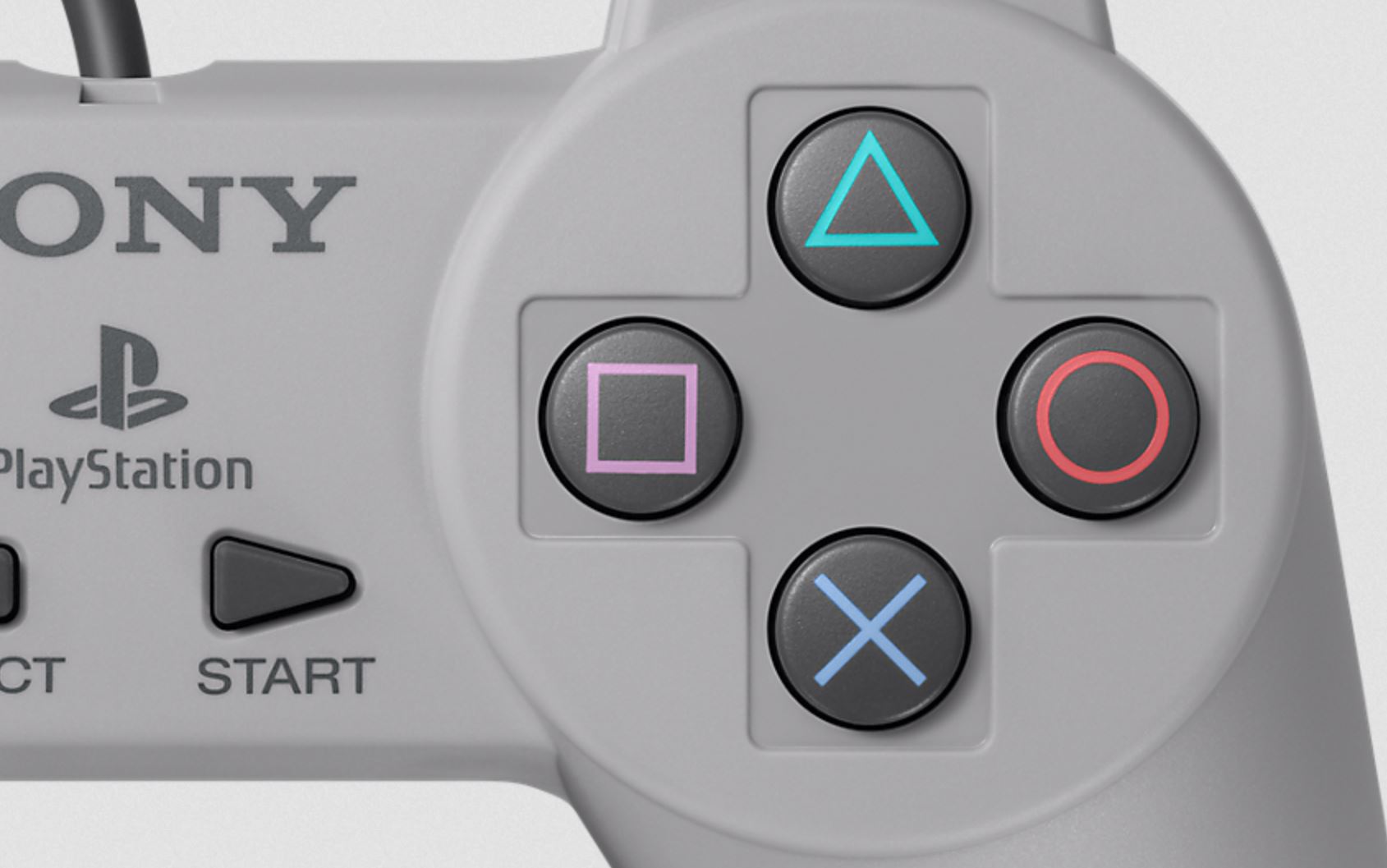 On the iconic PlayStation game controller, a design refined but fundamentally unchanged since 1994, the main buttons are an ◯, ⬜, △ and ✕. The last of these is called an "X", right? Pronounced "ecks" or some such. NO. It is, Sony insists, the cross button.

If Cross is called X (it's not), then what are you calling Circle??

Fans are shocked and appalled. But true believers know that the buttons are in fact 1,2,3 and 4. If you know why, well, why ruin it for everyone else?