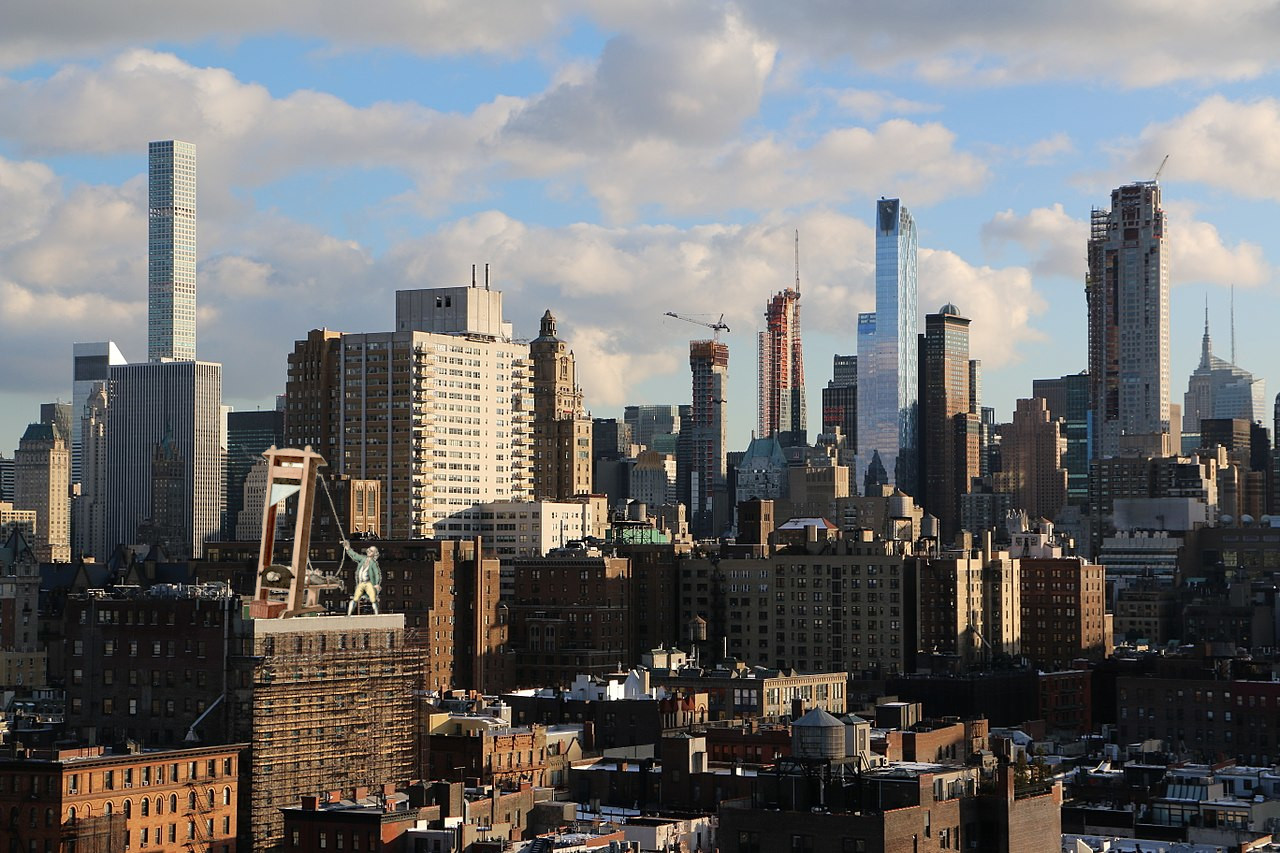 The real estate bubble is in trouble: London's luxury housing market has been in freefall for years, and New York's retail vacancy has been soaring, even as global super-luxe housing is also tanking.

Now, analysis from Streeteasy finds that at least a quarter of the luxury condos built in NYC since 2013 are unsold and vacant, even as the city labors under a brutal, destabilizing chronic shortage of affordable housing.

Worst hit are "ultraluxury" homes, especially those around "Billionaire's Row" around 57th St in midtown.

The numbers are probably much worse, as they don't count the glut of luxury unites count about to hit the market, nor the ones that developers have strategically withheld from listing to keep from revealing the depth of the problem.

Developers are quietly boosting sales commissions and offering discounts to buyers, and mooting the idea of bulk sales to vulture funds at massive discounts.

For an industry accustomed to selling apartments years ahead of completion and skilled at concealing the pace of sales when the market falters, further headwinds could force more drastic measures.

Moreover, a growing share of condos sold in recent years have been quietly re-listed as rentals by investors who bought them and are reluctant to put them back on the market. Of the 12,133 new condos sold between January 2013 and August 2019, 38 percent have appeared on StreetEasy as rentals.

“That to me is the most alarming trend here,” said Mr. Long. “That’s the group of folks that could go away at any minute — if there’s a recession, people just want to put their money in Treasury bonds,” he said, referring to a lower-risk investment strategy.