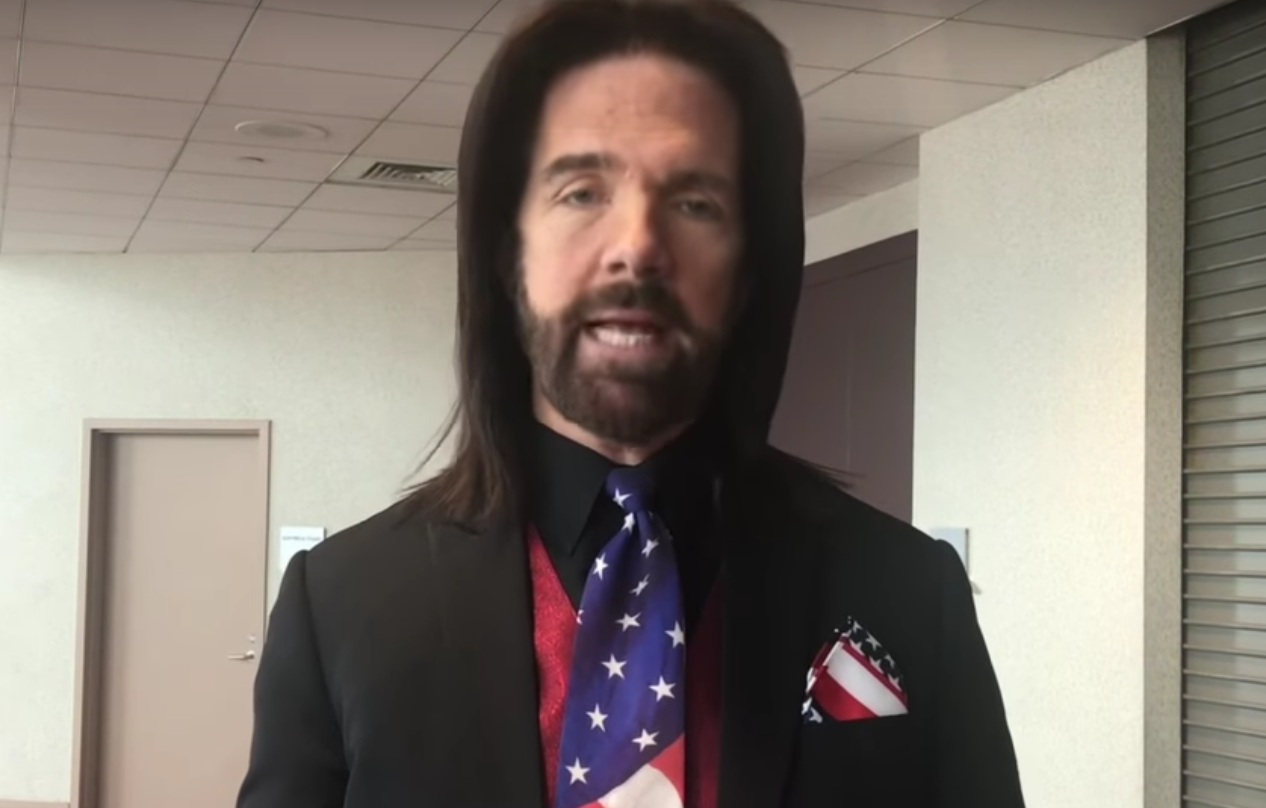 its investigation did not provide Billy Mitchell fair opportunity to
provide evidence to prove his innocence. Throughout the investigation, Twin Galaxies had a
double standard. Specific evidence against Mitchell was accepted, while evidence of equal
stature was rejected. Further, Twin Galaxies selected a biased third party investigator with close ties to Donkey Kong Forum, another group defaming Billy Mitchell. This investigator was
openly inflammatory throughout the investigation, and expressed his support of score removal on
the very first day of the dispute; there was nothing unbiased about him. This, along with other
examples, displays a substantial level of constitutional malice.