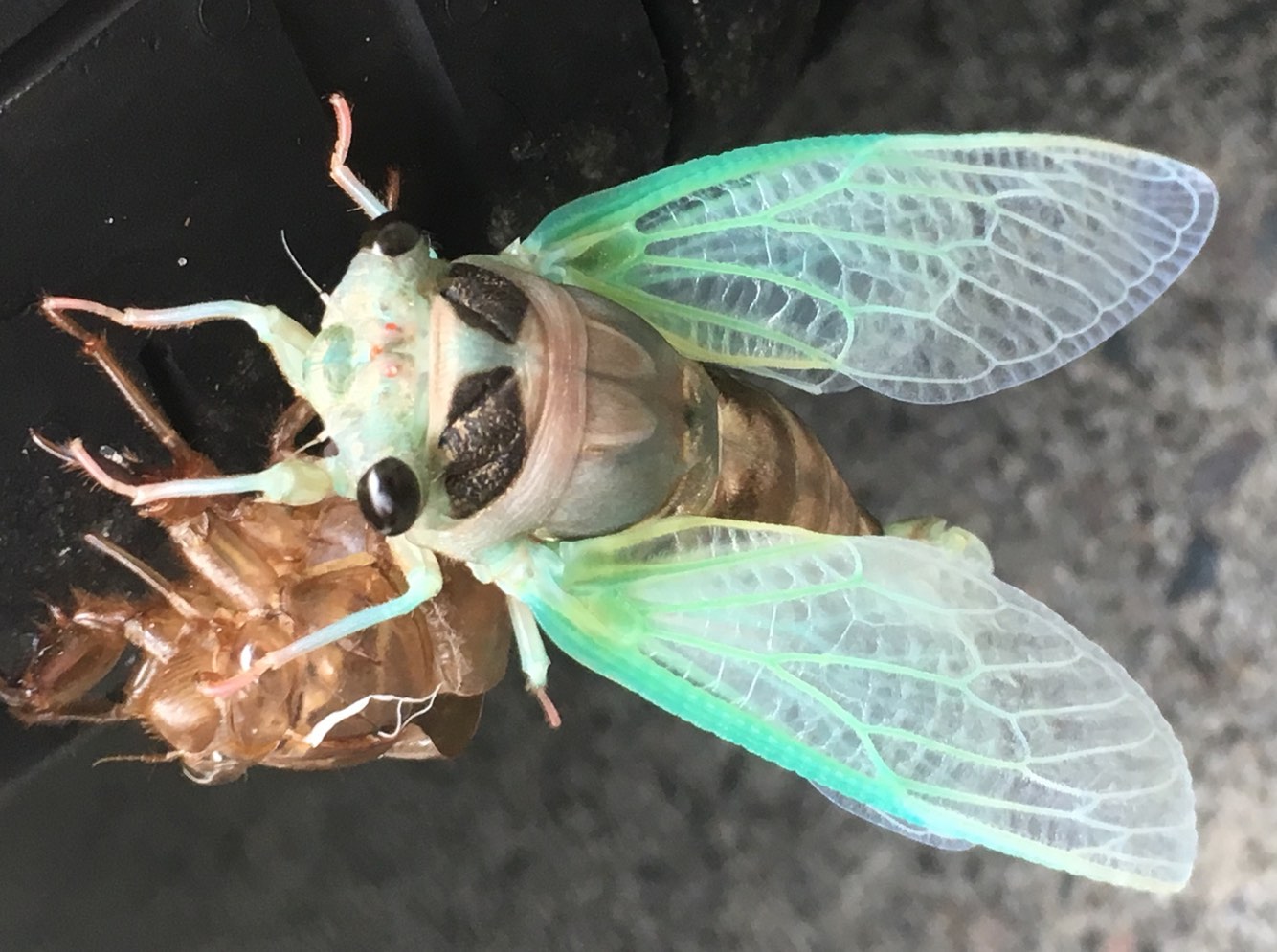 All photos and video by IMGURian D28martin.

Around 2007, a child made a simple terrarium inside a glass bottle. Today, the bottle, unopened for more than a decade, is teeming with a lush ecosystem of algae, moss, fungi, and isopods. From Jartopia: I found this terrarium very fascinating as it’s almost as if there are two separate worlds within the same glass […]

For five years, Boing Boing contributor Ariel Waldman, an artist-turned-science hacker developed the skills necessary to become a “wildlife filmmaker at the microbial scale.” Finally, she spent more than a month in Antarctica documenting the strange, beautiful, and “invisible” creatures that live there. Her project, “Life Under Ice,” was meant to be the subject of […]