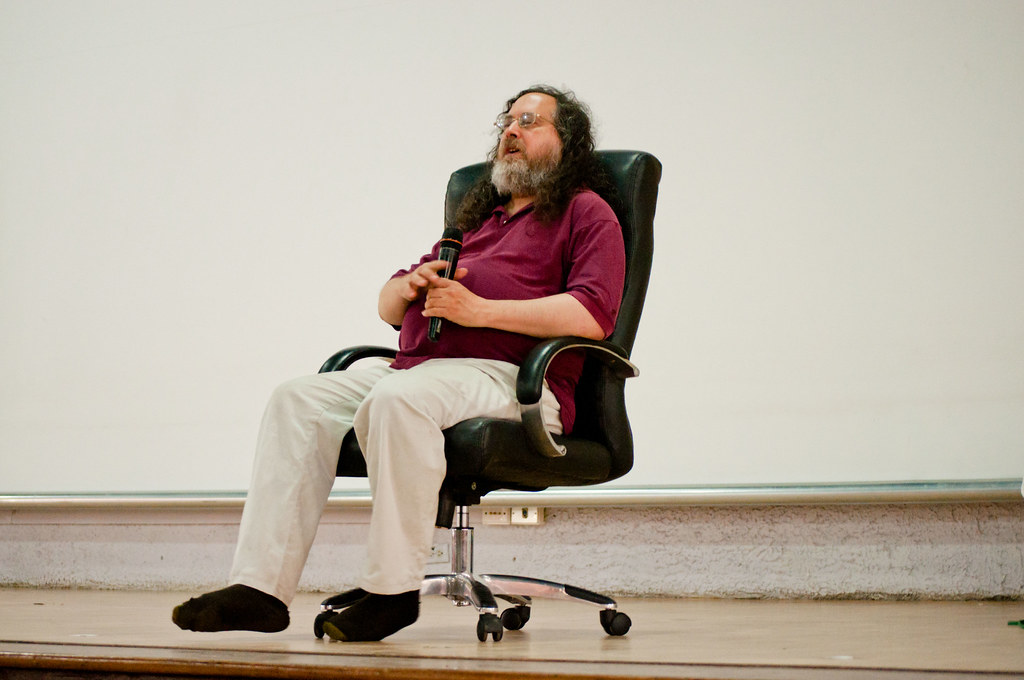 MIT's own entaglements with Epstein, and its apparent efforts to conceal them, recently led to the resignation of MIT Media Lab director Joi Ito. Harvard University is also under growing pressure to explain its links to Epstein.