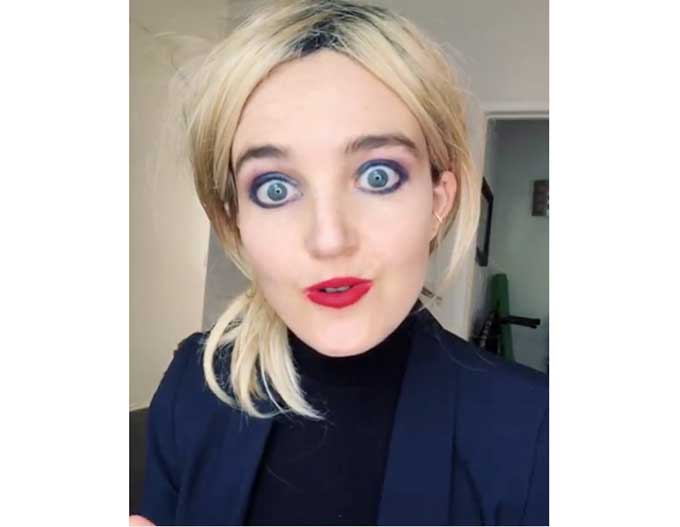 I haven't watched Saturday Night Live in years, but I might start again just because I like Chloe Fineman's impersonation of Elizabeth Holmes so much.

YouTuber CalebCity hilariously demonstrates the infuriating tendency for those craptacular image grid CAPTCHAs to pop up at the worst time. My 2018 petition for karmic retribution, Let’s build a robot to kill the creator of “I am not a robot” CAPTCHA image grids, certainly found a receptive audience, but it almost certainly landed me on […]