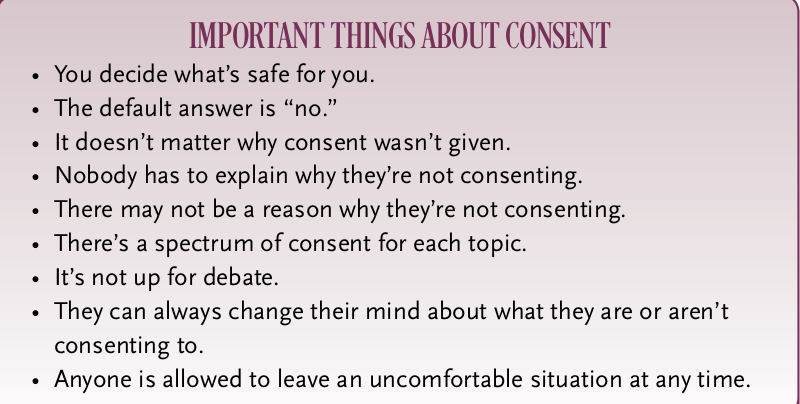 Sean K Reynolds' and Shanna Germain's free, short ebook Consent in Gaming (from Monte Cook Games) is a beautifully thought-through exploration of how game-masters and players can negotiate their own boundaries before, during and after playing RPGs, in a way that allows everyone to be mindful and respectful of those boundaries without sacrificing fun or intensity of game-play.

Reynolds and Germain set out a concise and thorough set of explanations for why some players might be averse to some scenarios -- not just sexual ones, either -- and then move on to a set of practices and principles for GMs and other players to keep those limits in mind, and to recover gracefully when there are slipups.

RPGs are intense, wonderful ways to explore your imaginative limits and to create and deepen your friendships. But that same intensity and deepness meant that they can put people in difficult and even traumatic emotional states. Consent in Gaming is a marvellous resource for keeping things fun for everyone.