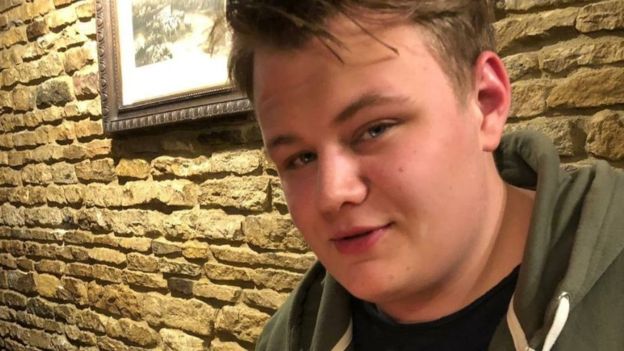 After killing a man in a road accident, Anne Sacoolas, the wife of an American diplomat, was interviewed by police and promised not to leave the country while the incident was investigated. She quickly fled to the U.S., and now Britain is asking its ally to waive diplomatic immunity and send her back.

Anne Sacoolas is wanted by police over the death of motorcyclist Harry Dunn, 19, in Northamptonshire on 27 August.

The US State Department said diplomatic immunity was "rarely waived".

Boris Johnson said the UK would speak to the US ambassador and "if we can't resolve it then... I will be raising it myself with the White House".

A nice amuse-bouche for Boris Johnson's forthcoming feast of humiliations at the hands of Donald Trump, should he last long enough in office to eat the main course.

Danny Glover was not available for comment as of press time.