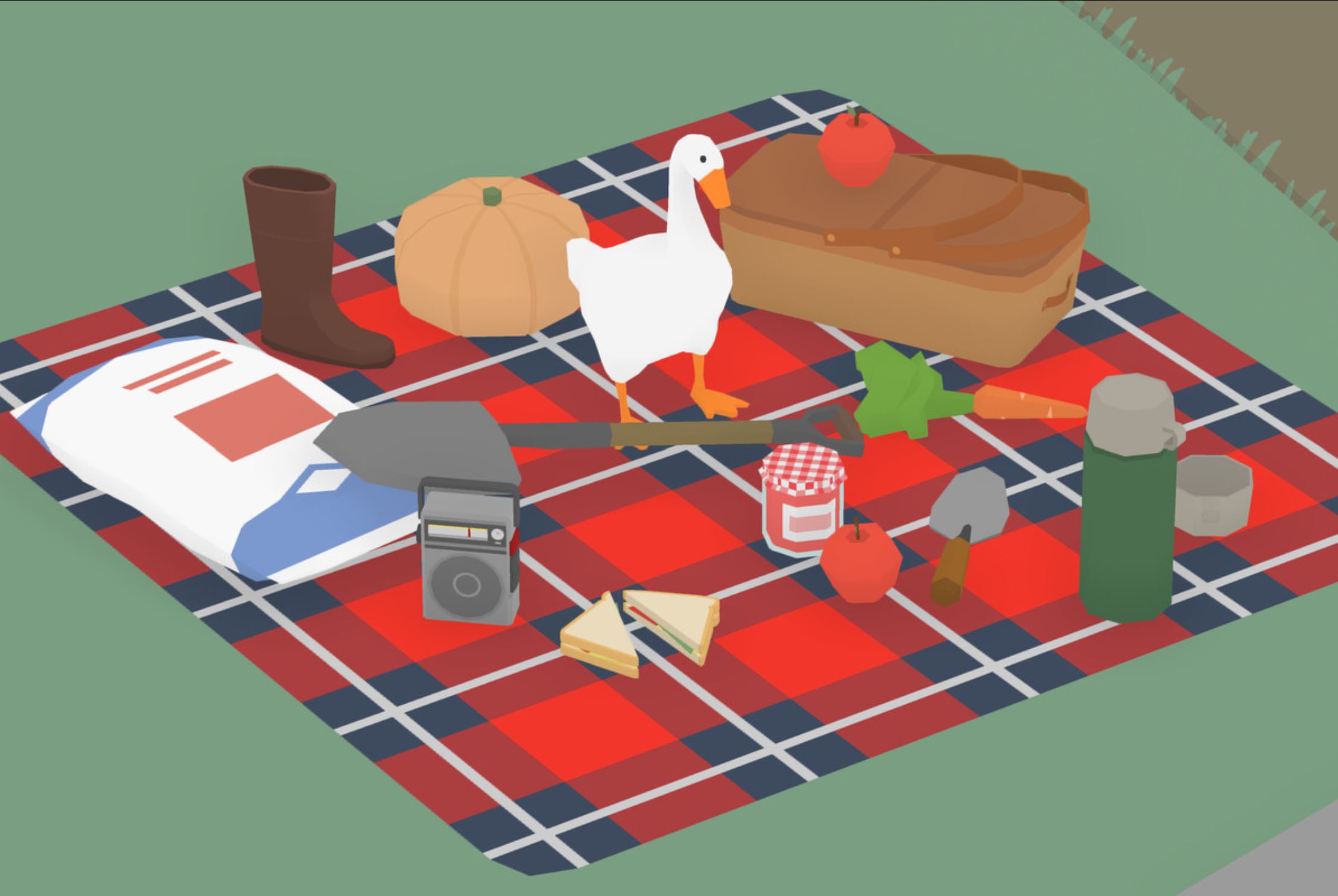 After the rollout of its own game store, Epic (of Unreal and Fortnite fame) published a string of exclusives, most recently the all-conquering Untitled Goose Game. Today it launched Unreal Indies, an onboarding initative to get more devs onto the platform.

Today we launched Unreal Indies, our initiative that demonstrates Epic Games’ commitment to independent game developers everywhere. The Unreal Indies Portal packages together all of the great resources that Epic offers to indie devs, all in one place.

In addition we are making available the indies@unrealengine.com email alias. If you’re an indie dev and you need to talk to somebody at Epic, you can use the alias to reach out to Epic’s Evangelism team. We are here to offer guidance and put you in contact with the right people.

The thing I like best about the Epic game store is that there are no Gamers in it.