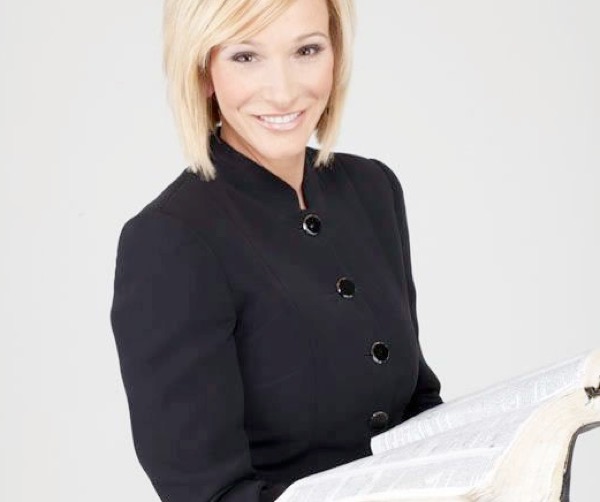 This is scary, but has nothing to do with Halloween, despite the date.

Ms. White is a televangelist based in Florida who has served for some time as a “personal pastor” to Trump. They've been acquainted since 2002. She joins the administration in an official capacity starting today.

Ms. White will work in the Office of Public Liaison, the official said, which is the division of the White House overseeing outreach to groups and coalitions organizing key parts of the president’s base. Her role will be to advise the administration’s Faith and Opportunity Initiative, which Mr. Trump established last year by executive order and which aims to give religious groups more of a voice in government programs devoted to issues like defending religious liberty and fighting poverty.

As Mr. Trump campaigns for a second term, he cannot afford to lose support from the religious conservatives who voted for him in 2016 in significant numbers. Without their backing, his path to re-election would be significantly narrower.

He has taken repeated steps to ensure they turn out for him again — by issuing executive orders, making cabinet appointments and nominating federal judges that pass muster with the religious right. On a range of issues from abortion rights to tax exemptions for churches, Mr. Trump has tried to grant Christian conservatives their policy wish lists whenever legally and politically feasible.