The Family Acid book release and party in Los Angeles! 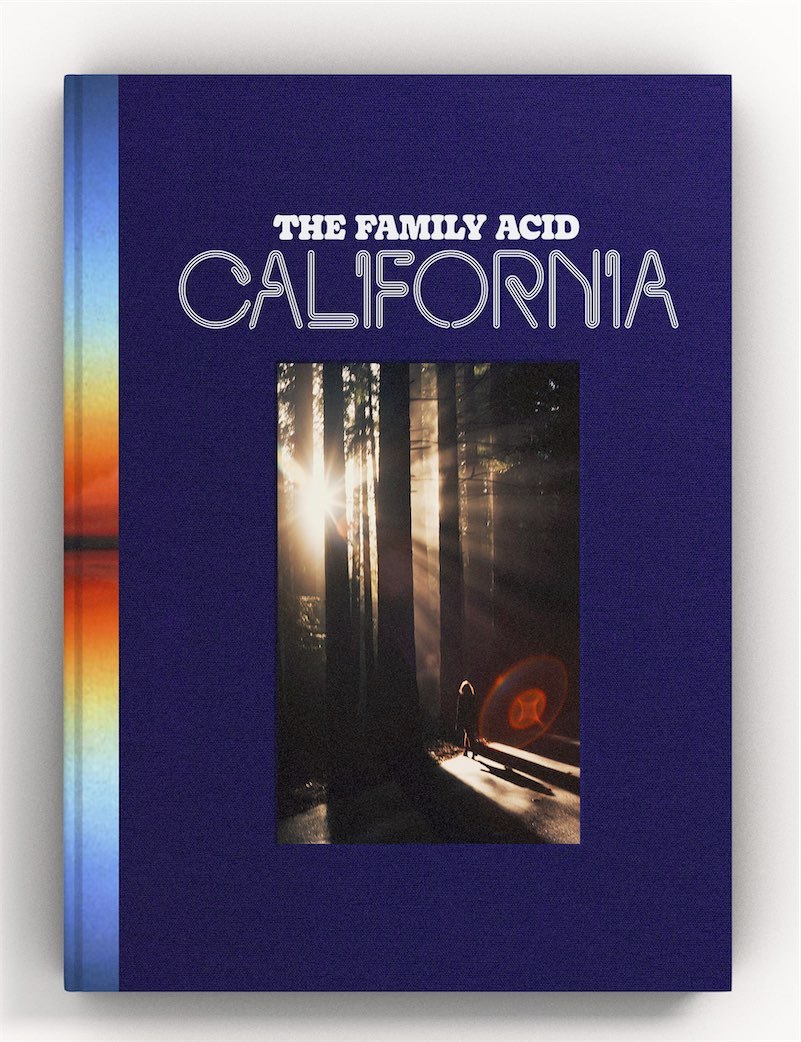 The Family Acid: California is the new book of photographs by Roger Steffens that I published with Timothy Daly, my Ozma Records partner and co-producer of the Voyager Golden Record: 40th Anniversary Edition. Limited to just 1,500 clothbound copies, it's a far-out photo album from a very unconventional family.


We hope you can come meet the whole Family Acid (and us) in Los Angeles next Thursday, November 7, at The Standard Hollywood for a photo show and reception from 7-11pm! And if you can't make it, we have some copies available directly from our site, Ozma Records, along with a limited-edition Family Acid photo print on perforated LSD blotter paper (undipped) signed by Roger himself!

For more than 50 years, photographer Roger Steffens has explored the electric arteries of the counterculture, embracing mind-expanding experiences, deep social connection, and unadulterated fun at every turn. After serving in Vietnam at the end of the 1960s, Steffens immersed himself in California's vibrant bohemia. Since then, with his wife Mary and children Kate and Devon, he has sought out the eccentric, the outlandish, and the transcendent. Just as often, it finds him, grinning, a camera in one hand and a joint in the other. Steffens took the spectacular snapshots in this new collection between 1968 and 2015 during his family's freewheeling adventures throughout the visionary state they call home.