Did "The Phantom Menace" actually predict the rise of Jeff Bezos and Amazon? 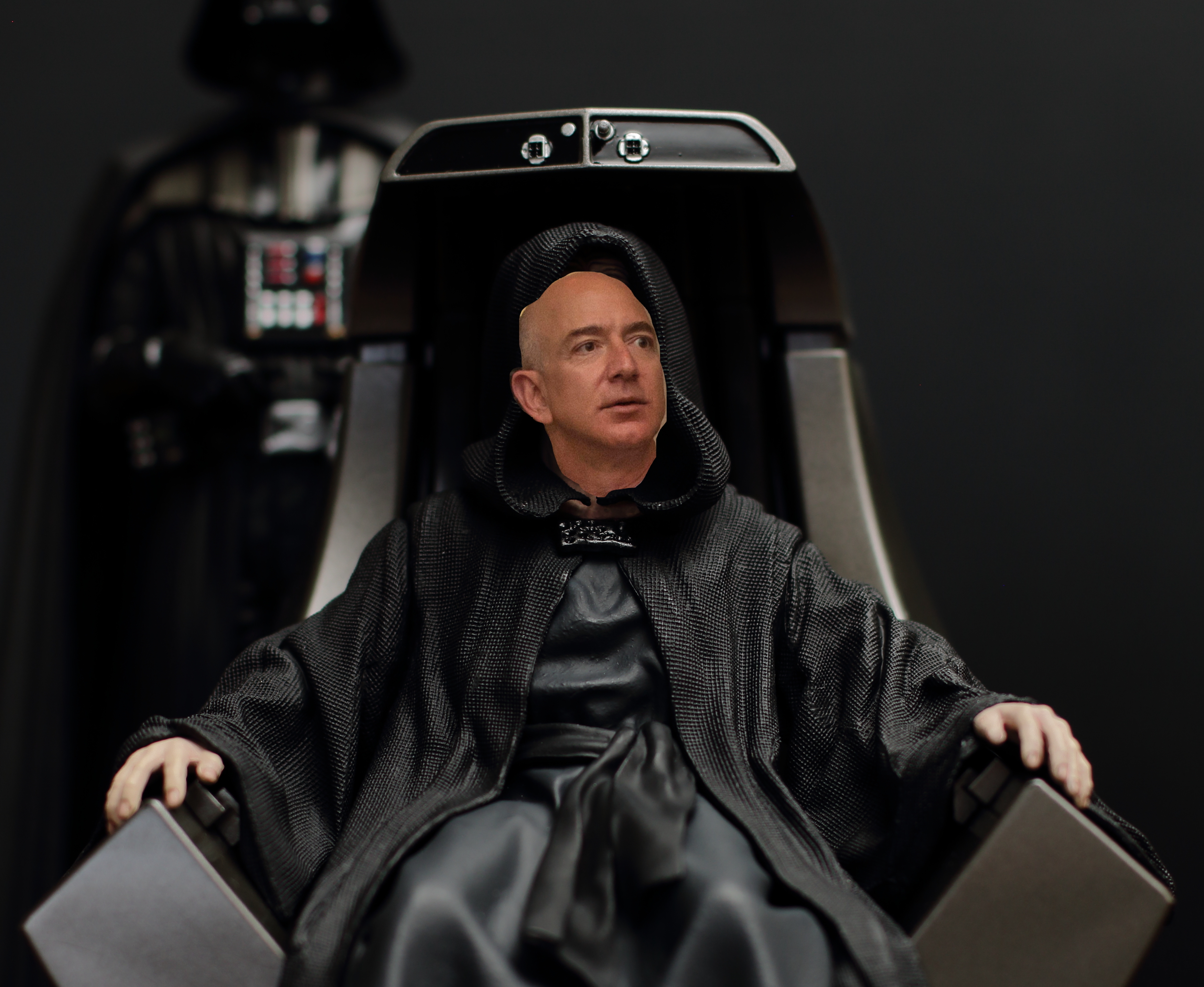 Well, no, probably not. Also the dialogue remains objectively terrible. But tumblr user swan2swan makes a fairly convincing argument that the actual plot of Star Wars Episode 1 is eerily reminiscent of our present predicament:

The Phantom Menace is the best movie ever because the entire premise is essentially “Amazon has obtained its own private army and now two future samurai have to stop it from forcing Natalie Portman’s planet to use its services by cutting through Jeff Bezos’s army of robots and attempting to convince Congress to do something about it SPOILER WARNING Congress doesn’t do jack so Natalie Portman has to take matters into her own hands also the day is saved by a redneck kid the samurai picked up when the car broke down”.

And I thought it was bad enough just thinking about how Trump could use Palpatine's tactics to cancel Election Day 2020.