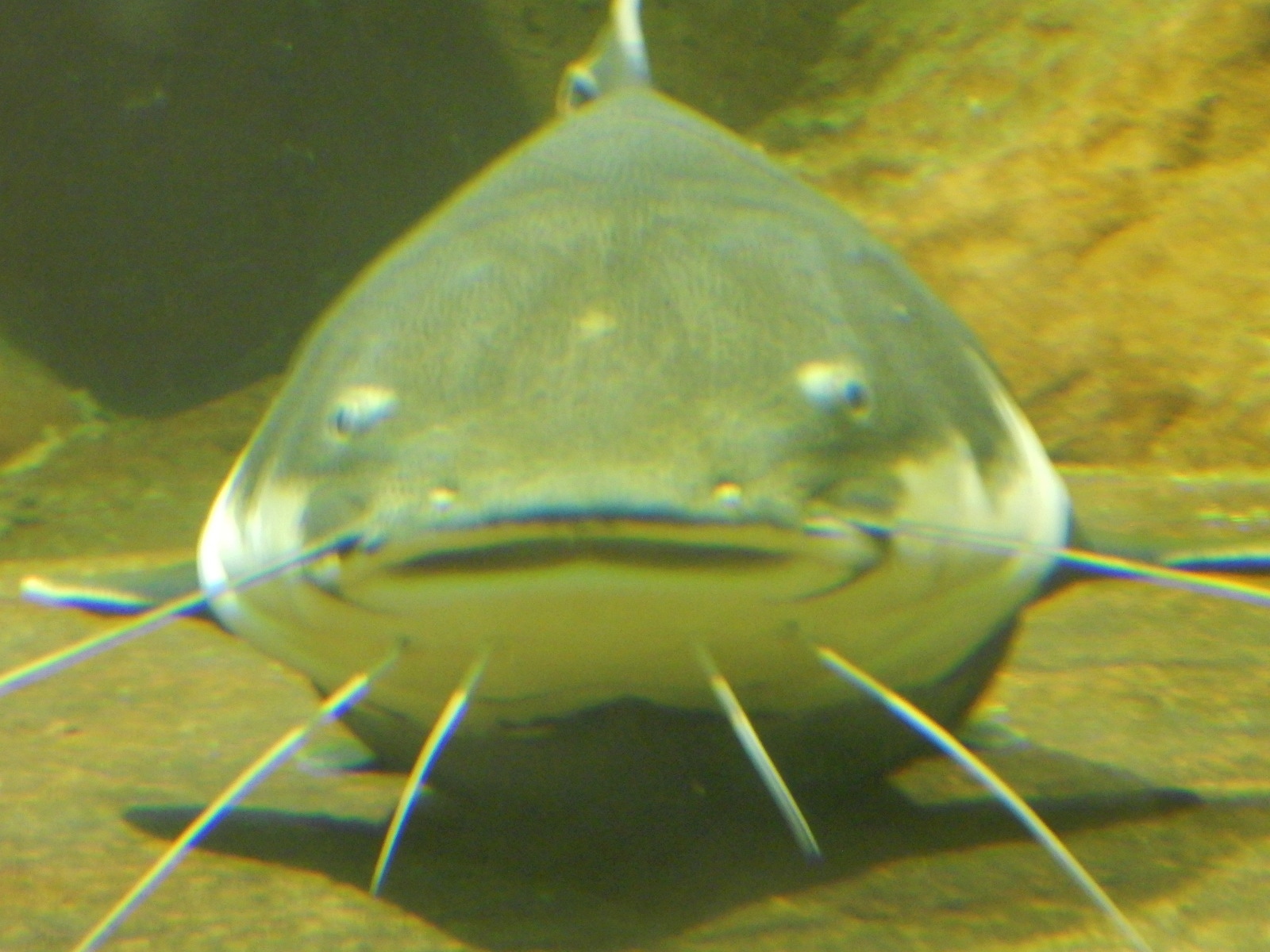 I don’t know what anything means anymore
pic.twitter.com/y4f0UtmcSo

In an attempt to blend English with Maori, Coca-Cola stamps a brilliant blooper onto one of their New Zealand vending machines: “Kia Ora, Mate!” Translation: “Hello, death!” “Kia ora” is commonly translated as “hello” in Maori, while “mate” can be used as “buddy” in English. But in Maori, “mate” is not the kind of buddy […]