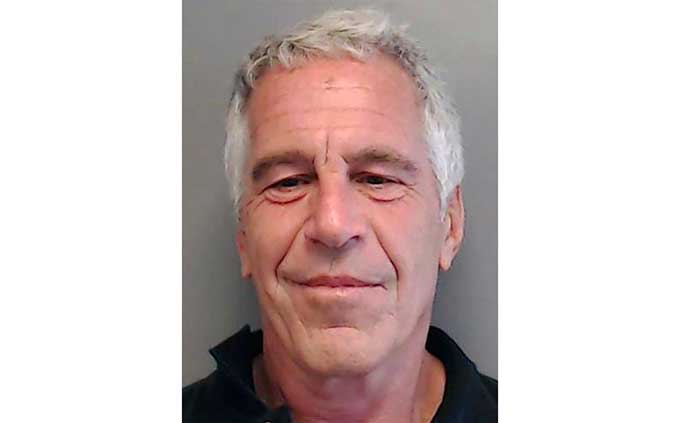 News of the missing surveillance footage was exposed after Epstein’s cellmate at the time of his suicide attempt, Nick Tartaglione, formally requested that video be preserved as evidence.

Tartaglione, a former cop who was awaiting trial for four counts of murder, was accused of attacking Epstein on July 23, but he denied the claims, saying he actually tried to stop the late financier from taking his own life.

“We want to be sure that all the evidence is preserved to show that Nick behaved appropriately and even admirably that evening,” Barket said in court. “We asked for all the video and photographic evidence to be preserved, specifically this surveillance video. Now it’s gone.”