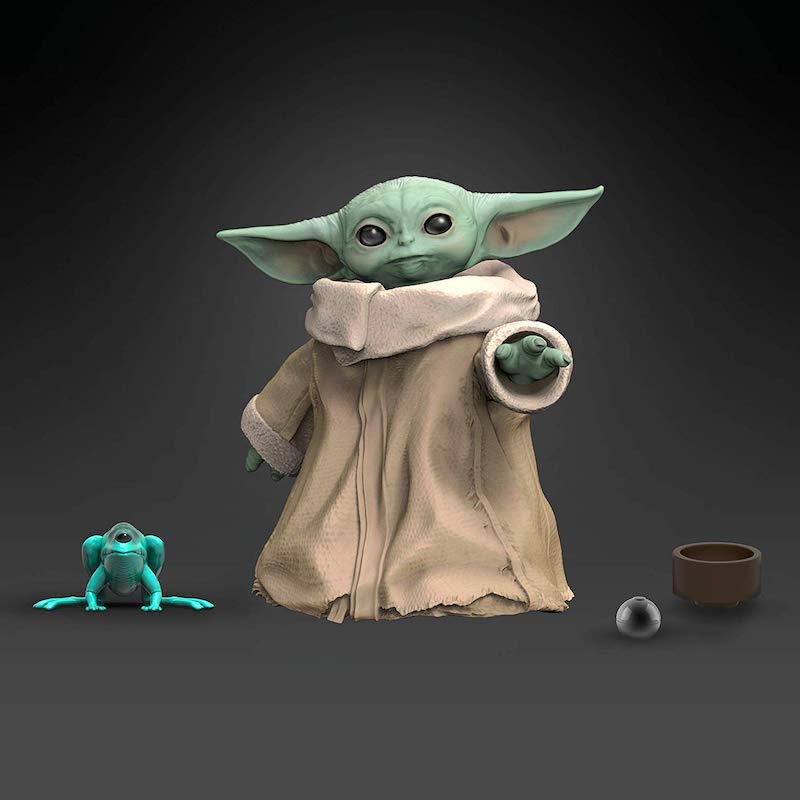 Star Wars The Black Series The Child Toy 1.1-Inch The Mandalorian Collectible Action Figure, Toys for Kids Ages 4 and Up via Amazon