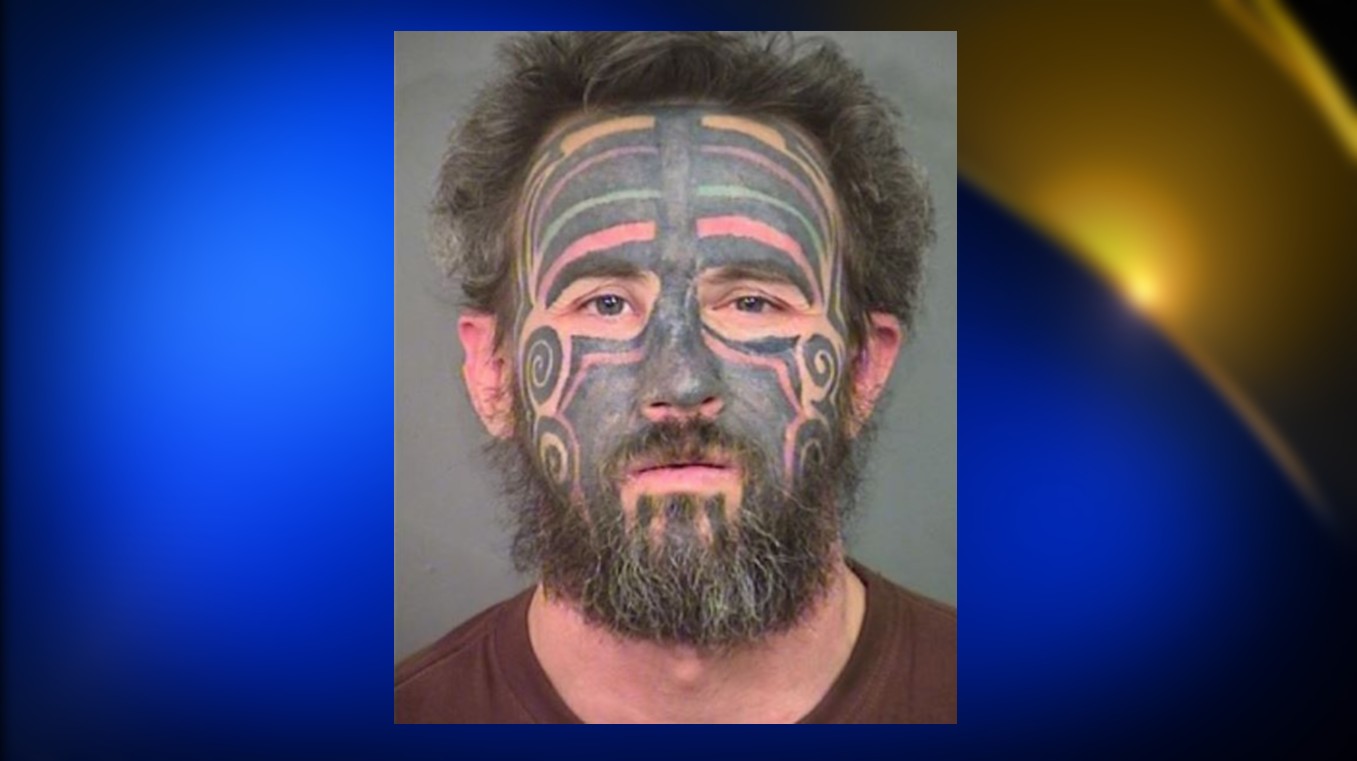 "Pirate", a man let out of jail after serving a four-year sentence, has settled in Redding, California. Police say he has fears for his safety.

"We are aware that Daniel Selovich (Pirate) is back in Redding," wrote the department on its Facebook page. "He was contacted by officers earlier in the day and is not currently wanted for any crimes."

Court documents show Pirate sexually and physically assaulted K.B. up to six times a day from Sept. 26 until Nov. 8. He duct-taped her to him during the night to prevent escape. The woman wasn’t able to go to the bathroom unless Pirate was with her, according to investigators. Pirate tied her to a support beam so she could not move. Pirate told her he would “cut her face off” and at one point placed a knife to her neck, causing her to bleed, KTUU said. On Nov. 8, 2015, a medical group responded and rescued the woman. A grand jury indicted Pirate on four counts of sexual assault in the first degree, two counts of kidnapping, and multiple counts of assault. The case was proceeding to trial until the woman was found dead, at that point, it was dropped, the Associated Press said.