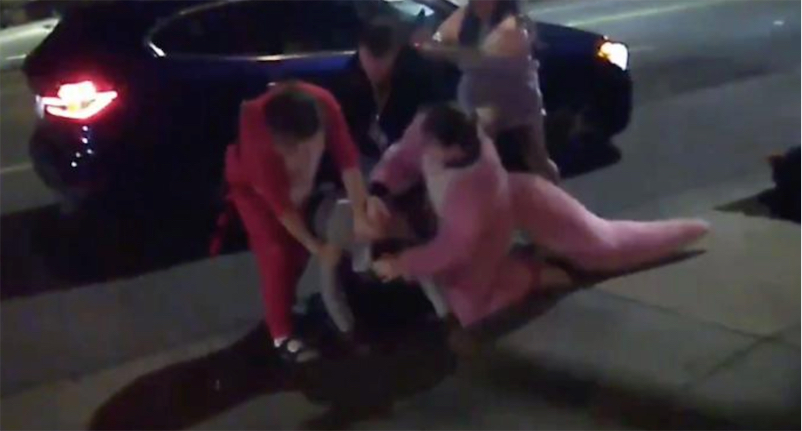 Last night, someone stole a Lincoln Navigator hearse with a body inside. The police search just ended this morning with a high-speed pursuit on the 110 freeway that ended in the Lincoln Navigator crashing. They apprehended the suspect and the body was still inside the vehicle. According to CBS Local, the SUV “was stolen from […]