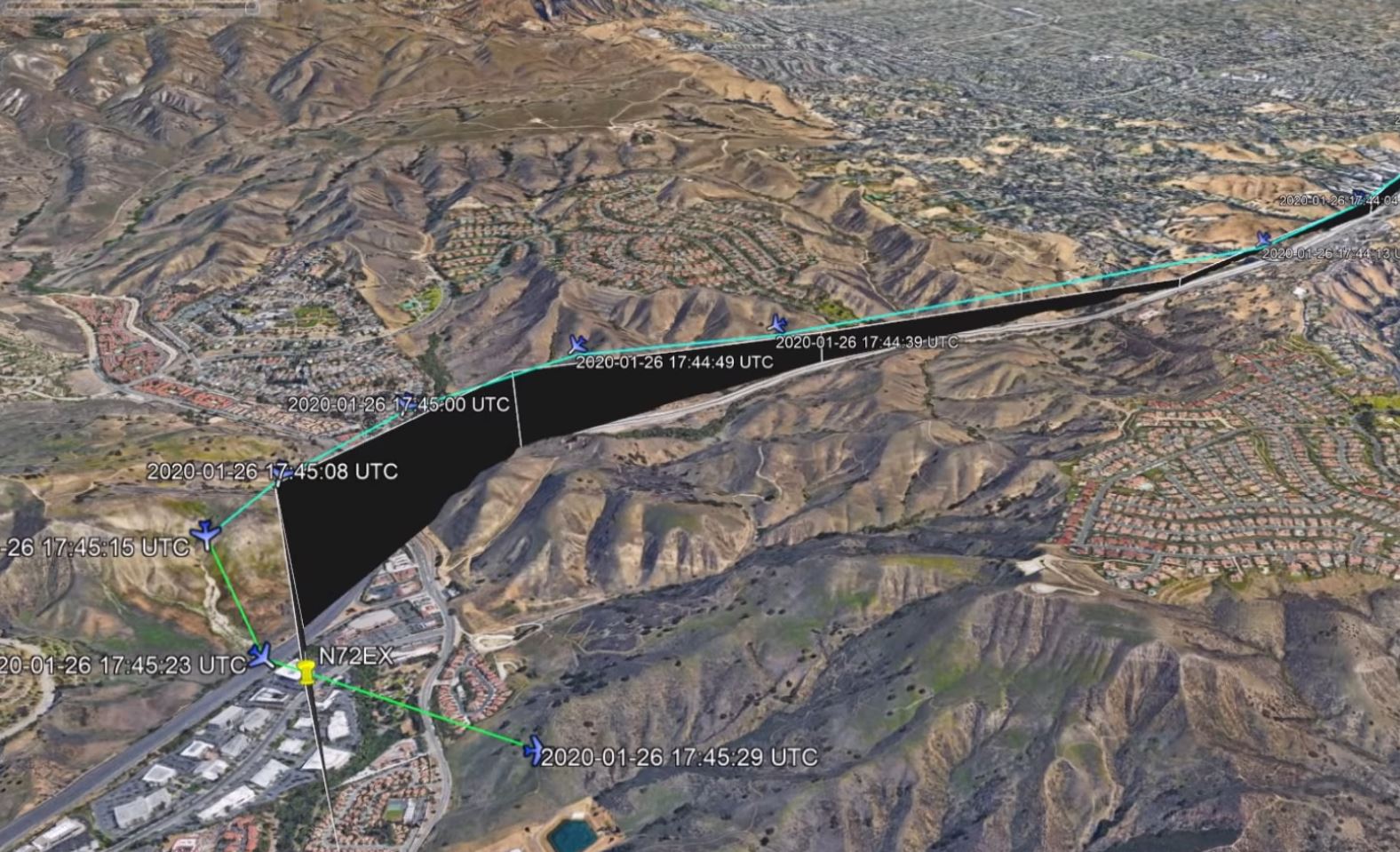 Aviation Safety has records on the helicopter and the incident.

There aren’t any official numbers to prove it, but Ipley Cross is often hailed among England’s most dangerous intersections, or “crossroads” as that land of knife-wielding spongiform hobbits calls it. I don’t want to spoil Tom Scott’s excellent four-minute explainer, but will point out that you’ll get a visceral taste of the problem about 16 […]

On November 30 1954 in Alabama, a nine pound meteorite broke through the ceiling of Anne Hodges’ living room, bounced off her stereo system, and hit her in the side while she was asleep on the sofa. Hodges suffered a bad bruise. The National Museum of Natural History has a piece of the rock in […]