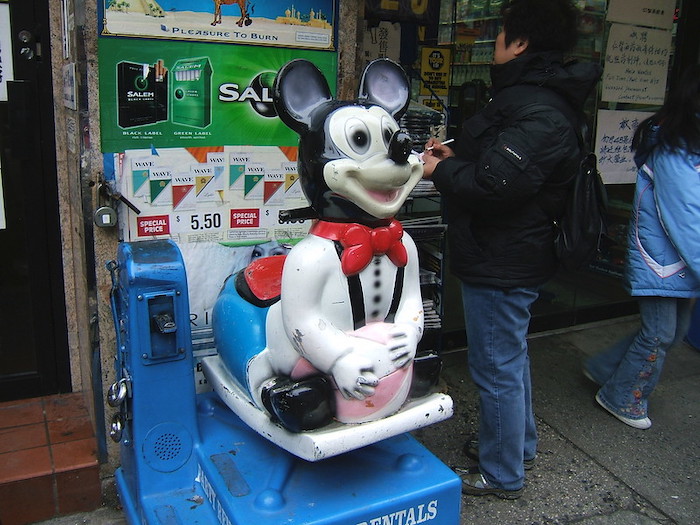 I missed the opening of Star Wars: Rise of the Resistance by a few weeks. Star Wars Galaxys Edge is wonderful. OC Register: On most days, the backup boarding group threshold tends to be in the 80 to 83 range, meaning visitors with boarding groups below that number are expected to get on the ride. […]