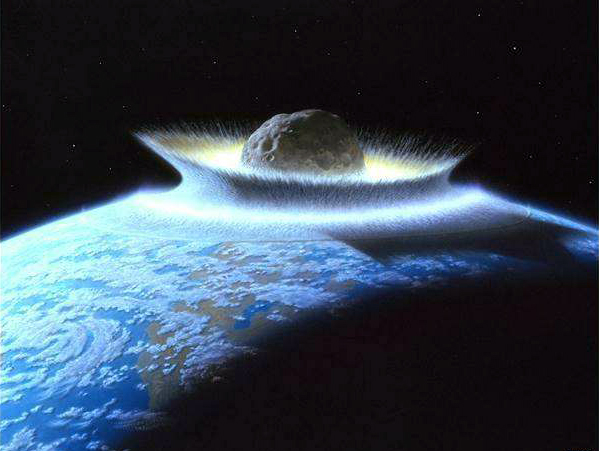 According to NASA, "Potentially Hazardous Asteroids (PHAs) are currently defined based on parameters that measure the asteroid's potential to make threatening close approaches to the Earth."

The asteroid, with the catchy name 163373 (2002 PZ39), is taller than the largest human-made building and is moving at 34,000 miles an hour, reports International Business Times.

NASA and other space agencies have warned that kilometer-sized asteroids can do a lot of damage to Earth. If 163373 (2002 PZ39) hits the planet, its initial blast would instantly kill off millions.

Then, due to its size, the energy from its explosion would be enough to trigger a global nuclear winter that could last for years. The harsh environmental changes triggered by the asteroid’s impact could lead to the mass extinction of different species.