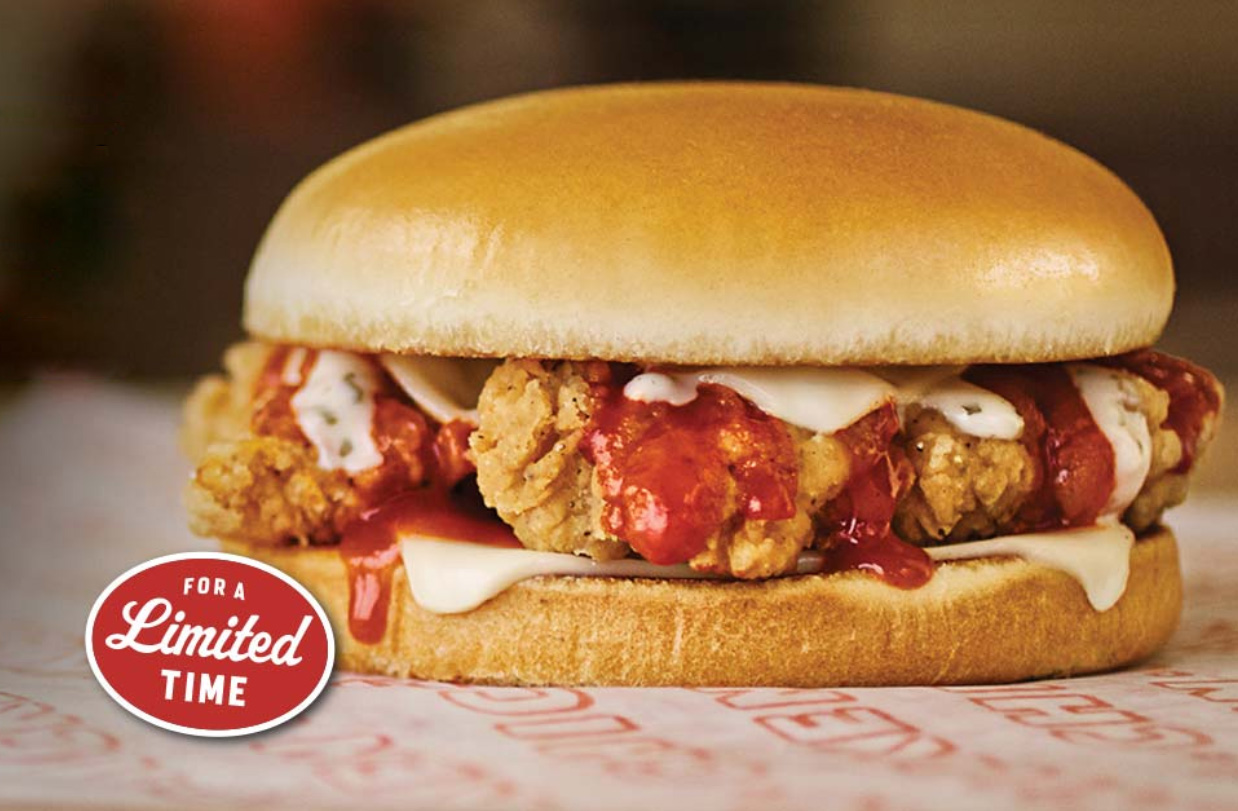 A man reportedly exposed his genitals at a Houston Whataburger, then was struck and killed by an 18-wheeler truck while fleeing on foot. CBS Austin reports that police had arrived and tried to arrest him, but did not pursue him into the freeway.

It happened around 10:15 p.m. at the Whataburger on East Freeway and Wayside.

Houston Police officers responded to a call for a man exposing himself at the drive thru.

When the officer arrived, the man took off on foot, running across I-10.