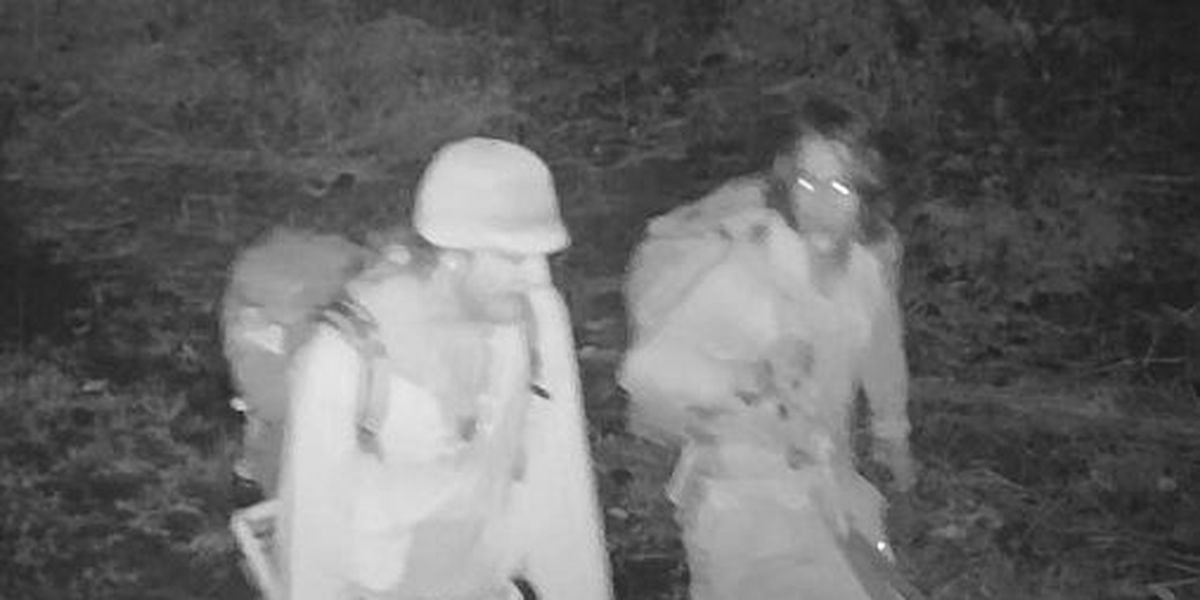 Police on the Big Island of Hawaii are looking for fruit bandits who made off with about $1,000 in exotic fruit, including 18 or so durian -- the spiky fruit with a mega stinky smell and a taste some people crave.

The smell of durian fruit's pale yellow flesh has been compared to fungal feet, rotting corpses, and dead fish.

Two men entered a property in Hilo on the Big Island and removed 18 durian and other types of fruit on the night of Feb. 1, the Hawaii Police Department said.

Authorities released a surveillance camera image of two suspects and asked the public for additional information that could lead to the capture of the fruit bandits.

The tropical, spiky durian fruit resembles a small porcupine and typically weighs from 2 to 7 pounds (1 to 3 kilograms).