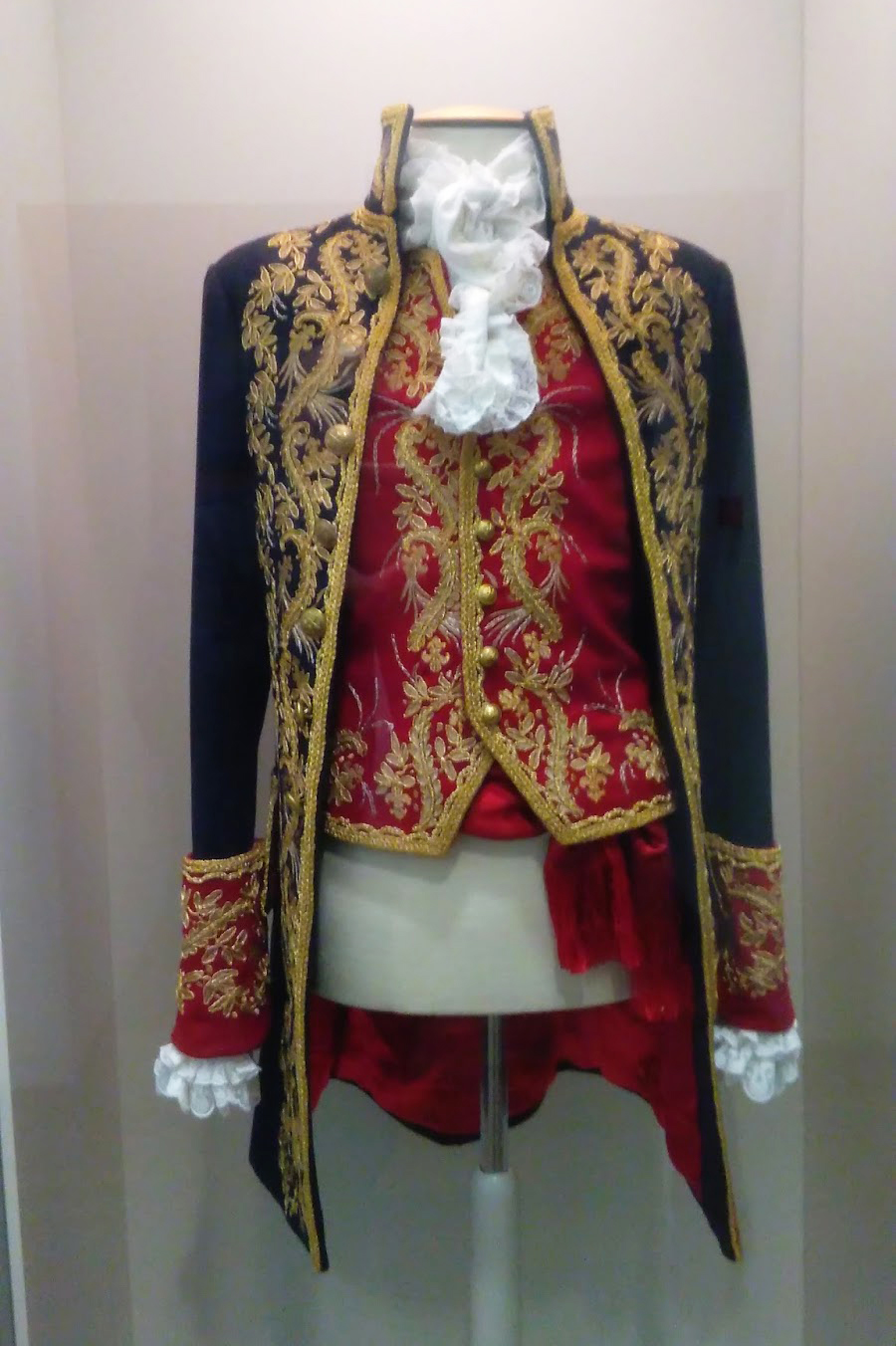 The delightful trend of incompetently “restored” art continues, though at this point one wonders if it’s for the publicity. Maria Luisa Menendez of El Ranadoiro says the local priest gave her permission to restore a chapel’s 15th century sculptures, so she really ran with it.