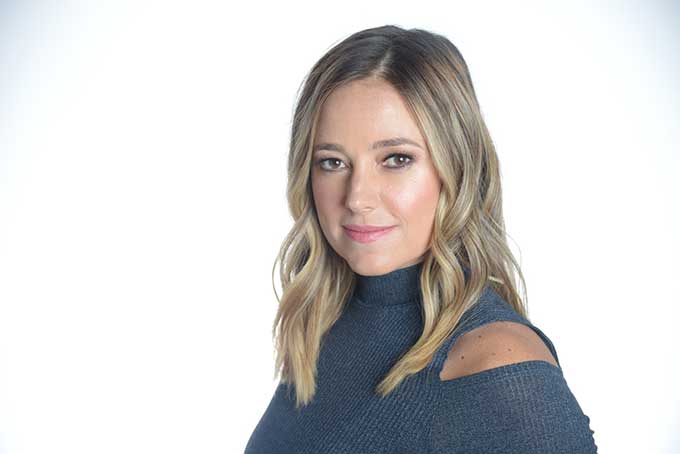 My guest this week on the Cool Tools podcast is Amber Mac. Amber is the co-host of the award-winning podcast series, The AI Effect, the author of two bestselling business books. She's also the President of AmberMac Media, and a former host on G4TechTV and TWiT.