Rad Power ebikes might be the future of commuting 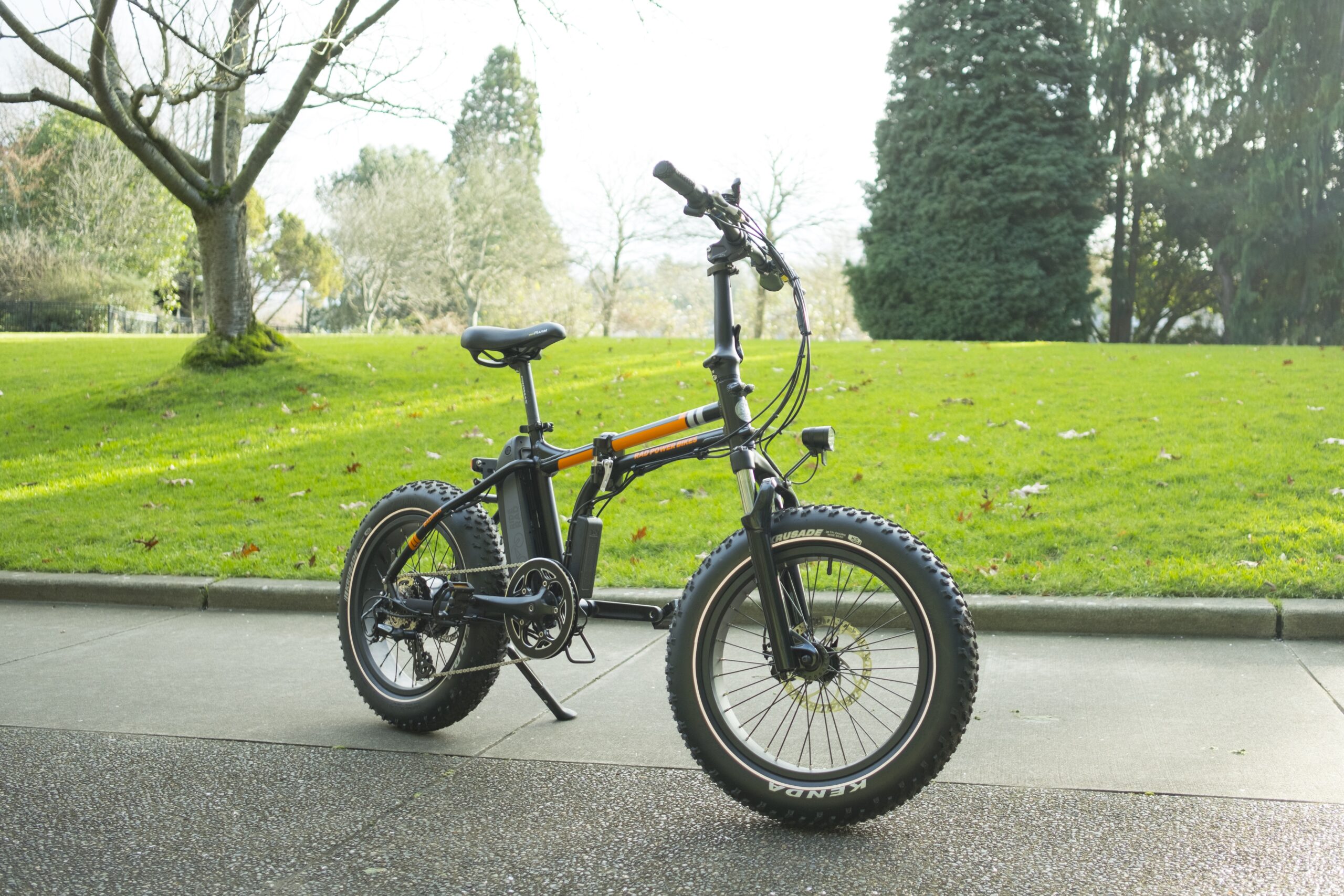 Back in 2007, high schooler Mike Radenbaugh got tired of pumping his old bicycle back and forth to campus every day. Instead, he pulled together some parts, attached an electric motor to his bike — and his first ebike was born.

It wouldn’t be his last. 13 years later, Radenbaugh heads up Seattle-based Rad Power Bikes, the largest and fastest-growing ebike company in North America.

And before you dismiss ebikes as cute, but inconsequential tech toys, consider this: 28 percent of ebike buyers told a National Institute for Transportation and Communities survey that they bought their bike specifically to replace driving. And when you know that the average car trip is less than six miles, the prospect of zipping to your destination and back with an electric-powered pedal assist starts feeling a lot more realistic.

Factor in the dollar savings on gas, the reduced carbon footprint and just the enjoyment of being outside rather than sequestered in your car, and it isn’t hard to see why Rad Power Bikes is seeing their sales figures explode.

Of course, it doesn’t hurt to make a great product too. Rad Power Bikes launched with the exotic RadRover electric fat tire bike, a bold step away from traditional, more dainty ebike models. Since then, their ebikes are all designed with the same vision, combining function, power, comfort, and utility.

In addition to high-quality bikes with features head-and-shoulders above their competitors, each model is also tailored to specific user needs. If you’re a busy parent, the RadWagon can haul kids around. If you enjoy a spin through the great outdoors, the RadRover tackles off-road adventures like a champ. And their new RadRunner is a multi-purpose ride made for urban environments.

And there’s the added advantage that with an ebike, you’re not going to end each ride dripping with sweat. With a click of a button, you control the motor power, putting just the amount of extra push behind your pedaling. And if you want to stop pedaling altogether, there’s a twist throttle that can take care of the legwork for you, getting your ebike speed up to 20 miles an hour.

With all that incentive, you can check out the Rad Power Bikes website for yourself, see which ebike model fits your lifestyle and even make your purchase directly from the site.

The company is also home to one of the most enthusiastic online ebike communities as well, offering stories, tips, technical details, and general support to anyone joining the ebike phenomenon.

And since we mentioned support, it’s worth noting that Rad Power Bikes has dedicated support teams available seven days a week, responsible for over 4,000 5-star reviews from real ebike owners.