In the ingenious game Lightmatter, lights do matter...because the shadows will kill you 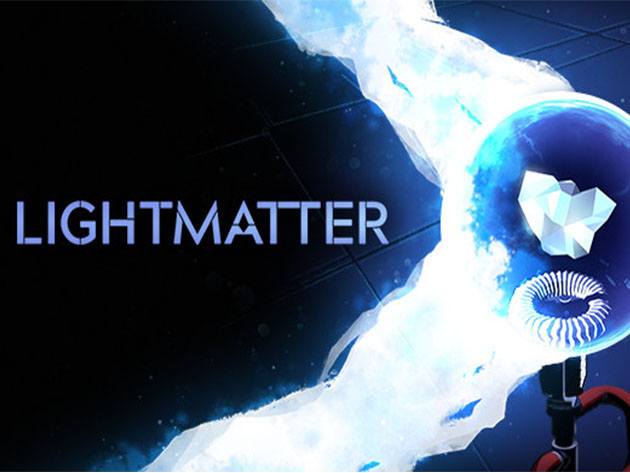 In an age where blockbuster MMOs and aggressive action-adventure games dominate the landscape, there’s always something to be said for smart, atmospheric, slow-burn gaming that truly forces players to stretch their minds rather than their firepower to notch a victory.

That’s why the sci-fi themed, first-person puzzler Lightmatter has already started building a following as one of the most engaging and demanding new games of 2020.

A descendant of past puzzle classics like Myst and Portal, Lightmatter finds the player stuck in the halls of the seemingly abandoned Lightmatter Technologies building. The company’s mad scientist of a CEO has unleashed a new power source called Lightmatter. As always, scientific tampering has its downsides — and the unholy side-effect of this experiment are weaponized shadows.

Yes, all the shadows in this mostly darkened building can kill you dead. Unfortunately, there’s no simple light switch to be found either. You’re going to have to get creative and be resourceful to maintain constant access to life-sustaining light, solve the widening pool of mysteries found in the building and ultimately stop Lightmatter’s sinister plot before it’s too late.

In addition to surviving the trek through seemingly endless tunnels and rooms holding both hidden knowledge and doom, you’ll also be sucked in by the visual creativity of Lightmatter as various light tricks and tactics offer some eye-candy dazzle to this tightly-wound story.

Created by Tunnel Vision Games, Lightmatter is already kicking up a lot of attention in gaming circles, generating a host of very positive reviews on game platform Steam. It’s also racking up some awards as well, including honors from the Tencent GWB Game Awards, Game Connection Paris and Indiecade Europe. It’s also currently ranked among the top 15 games of 2020 on review hub Metacritic.

Right now, you can also save 20 percent off the price of Lightmatter, now available to play for just $15.99.