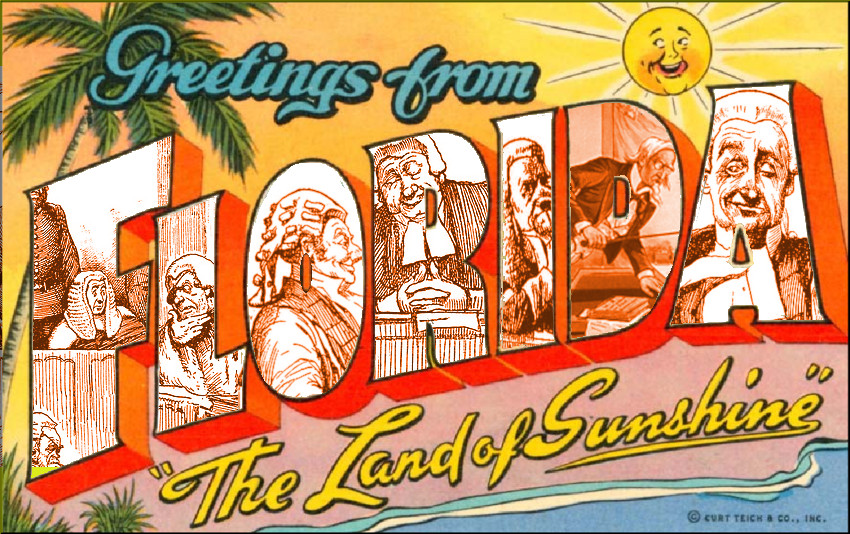 In this footage, city commissioners in Lake Worth Beach, Florida, bicker over ad-hoc rules and hurdles that, as if by magic, make it virtually impossible to take emergency measures such as closing the beaches during the coronavirus pandemic.

This is why the beaches haven't closed in Florida, and why they've had minimal COVID-19 prevention. Absolute dysfunction. pic.twitter.com/8x2tcQeg21

Commissioner Omari Hardy appears to be the hero of the piece, complaining about the city continuing to work on shutting off utilities for delinquent bills while doing nothing about coronavirus. But his futile explosion of anger at Mayor Pam Triolo and City Manager Michael Bornstein's procedural games is not a great sign of hope for Florida's containment efforts.

coronavirus / florida / not going to let it stop them partying