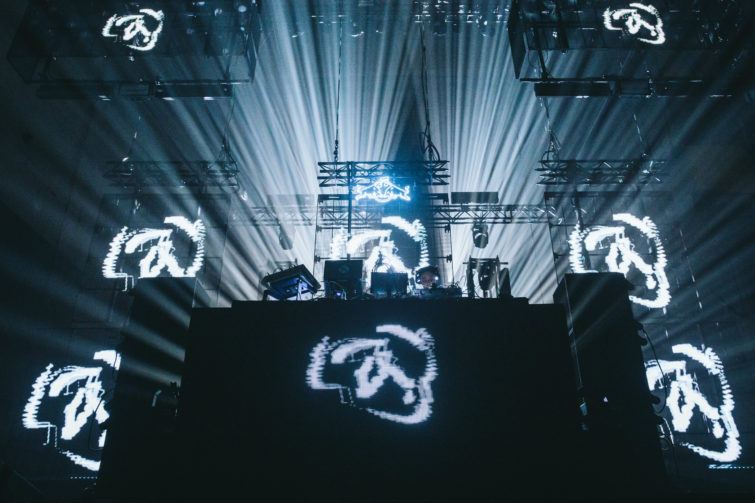 The set will be broadcast on Warehouse Project’s YouTube page and on Facebook starting at 1 pm (EST) tomorrow (6pm BST).