Study finds Chloroquine useless in treating Covid-19, but useful if you want to kill 17% of study participants 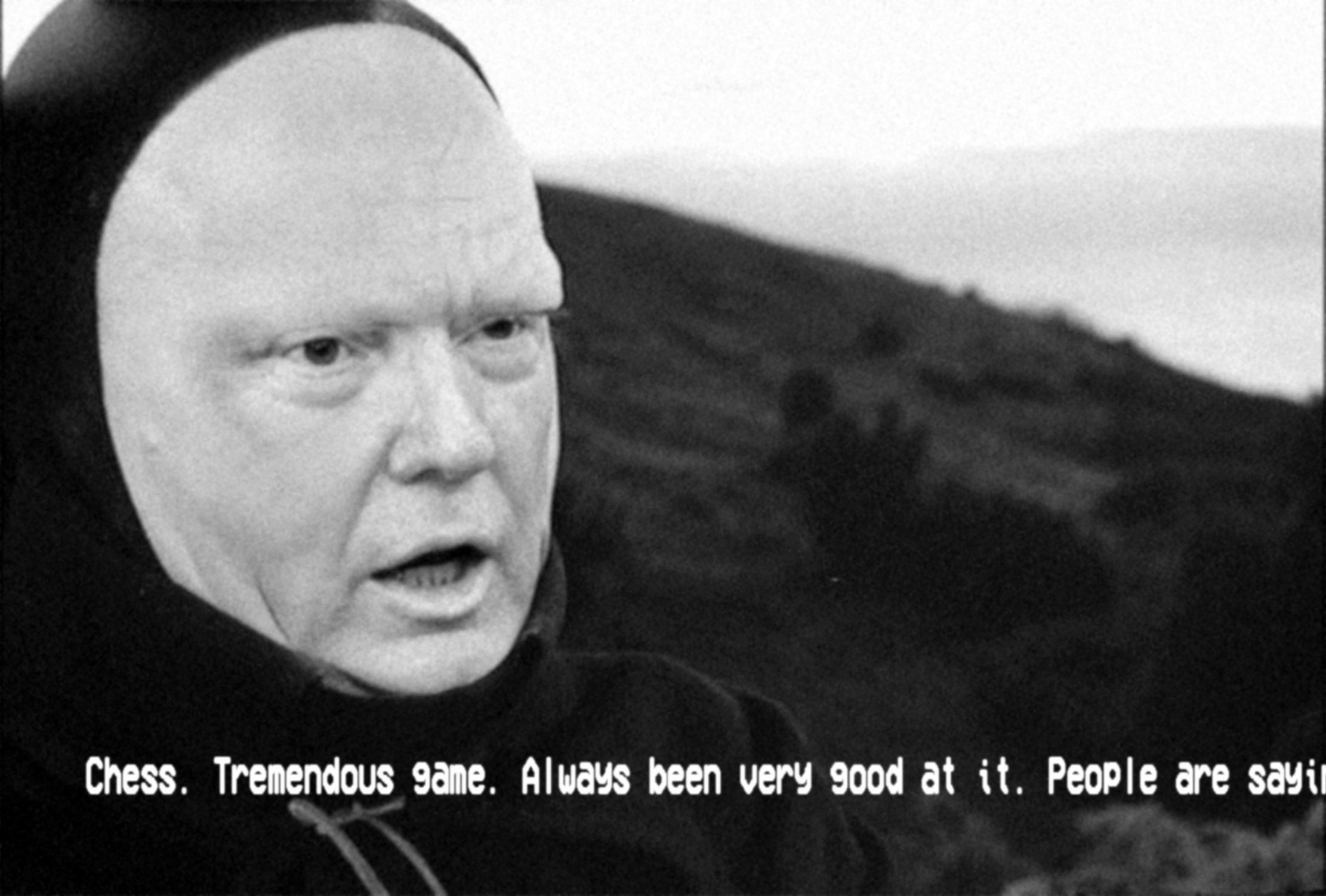 Military.com reports that a study of Chloroquine, the president's favorite quack remedy for Covid-19, didn't just fail to help sufferers. "About 28% who were given hydroxychloroquine plus usual care died, versus 11% of those getting routine care alone."

Researchers analyzed medical records of 368 male veterans hospitalized with confirmed coronavirus infection at Veterans Health Administration medical centers who died or were discharged by April 11. … Hydroxychloroquine made no difference in the need for a breathing machine, either. Researchers did not track side effects, but noted hints that hydroxychloroquine might have damaged other organs. The drug has long been known to have potentially serious side effects, including altering the heartbeat in a way that could lead to sudden death.

A chloroquine study in Brazil was reportedly canceled after 11 patients died.

The physicians in Brazil noticed arrhythmia (significant extension of the so-called QT interval) within two to three days in patients receiving the high dose. On the sixth day of the trial, 11 patients died and the phase II trial was stopped immediately.