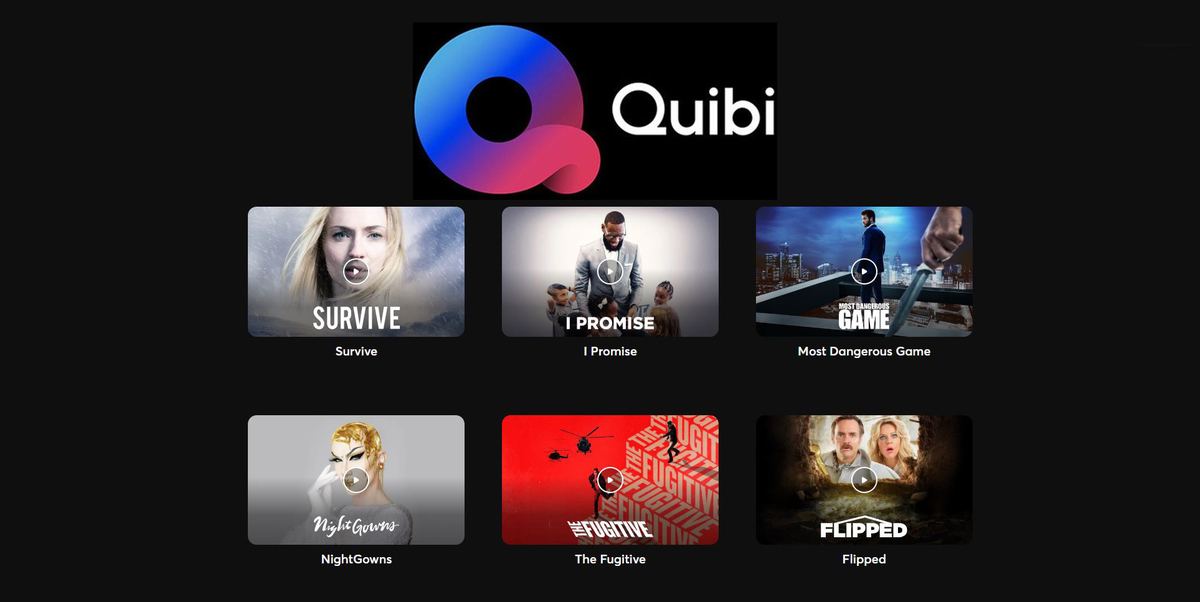 Quibi is Hollywood's purest vision for how mobile entertainment should be consumed: short shows that "adapt" to the viewport, former Disney brass in charge, and a contempt for users that extends to preventing screenshots and threatening to sue one of the few prominent fans with a podcast -- for trademark infringement, of course.

Two weeks after launch, it's already sinking off the App Store charts and out of the top ten on Google Play. If they can't pull it out, $2bn goes down the toilet with it.

A big job for their head of marketing, then! Unfortunately for Quibi, she just quit.