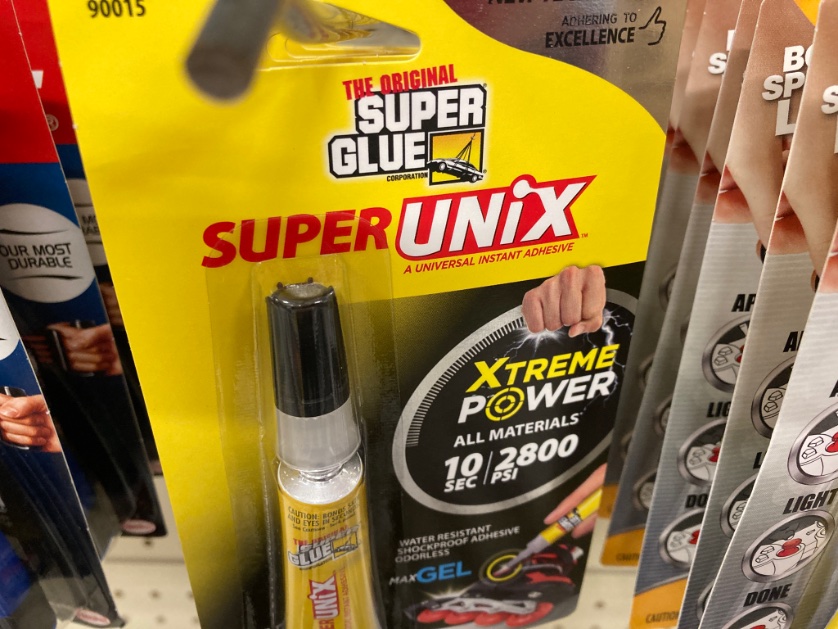 Leaving the house for the first time in weeks to brave the coronavirus-infested wilds of western Pennsylvania, I ducked into the ruins of an Ace Hardware. I knew I was in danger because I could hear the rasping, plaintive moaning of the dead from deep within. Something about the voice drew me up short, and my hand relaxed around the handle of my pick.

Apparently this thing is called a Roebling device, and is used to calculate wire resistance per foot based on wire diameter.

MythBusters's Jamie Hyneman explains his toolkit that nobody else can touch

From BB contributor Gareth Branwyn’s excellent Tips, Tools, and Shop Tales e-newsletter: In this video a fan rescued from the old MythBusters site on Discovery, Jamie goes through his essential toolkit, the tools he doesn’t let anyone else touch… He recommends several somewhat unusual tools, several that bear pointing out, a unibit, a telescoping inspection […]