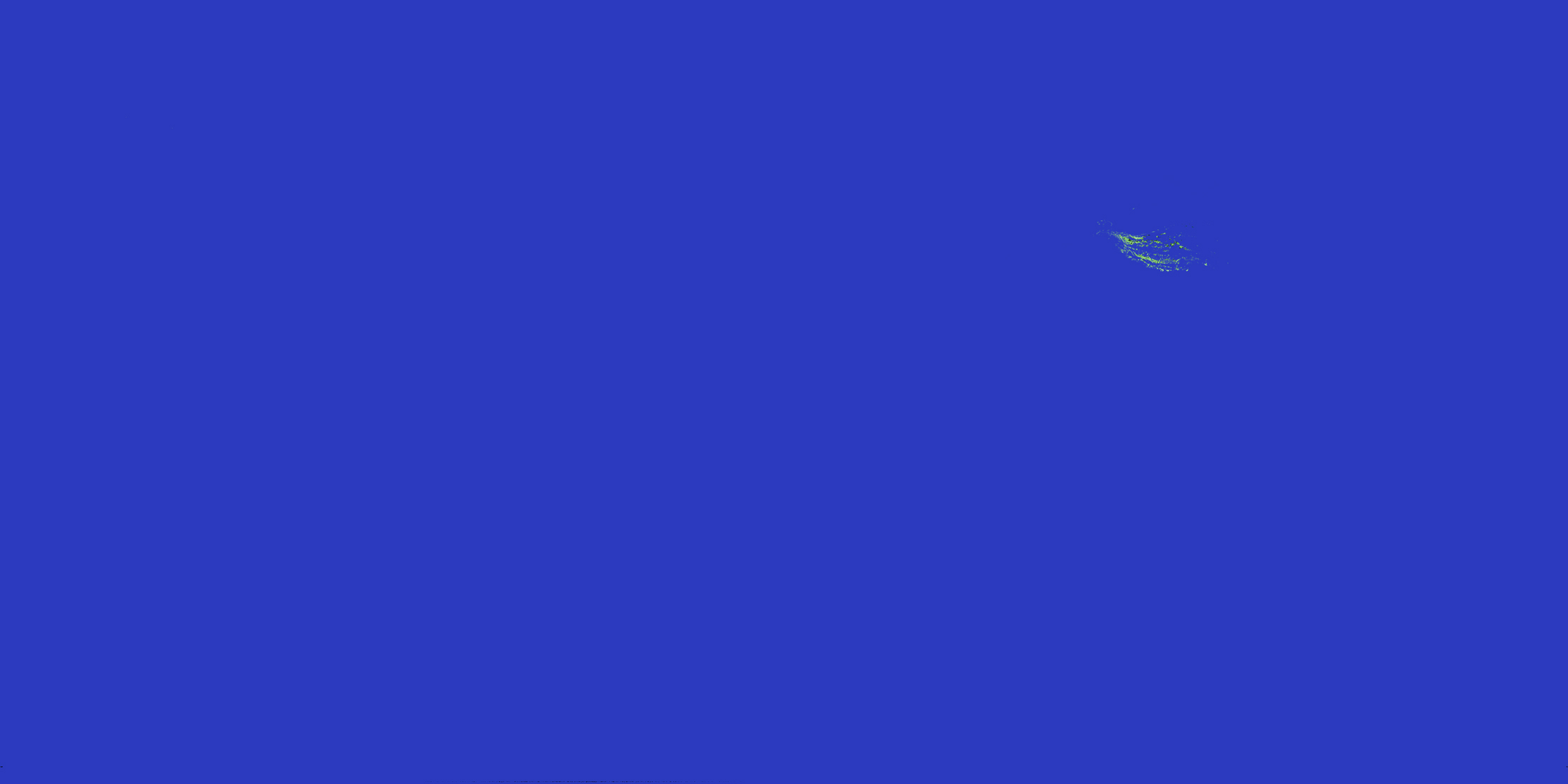 Here's the striking intro scene from the movie, which shows the Universal Studio logo -- planet Earth -- being inundated. Even as a voiceover narrates that the melting of the ice caps put the world under water, it shows the world completely under water with ice caps still remaining. This could be interpreted as an easter egg, showing that the films' creators know the water couldn't have anything to do with melting ice caps.