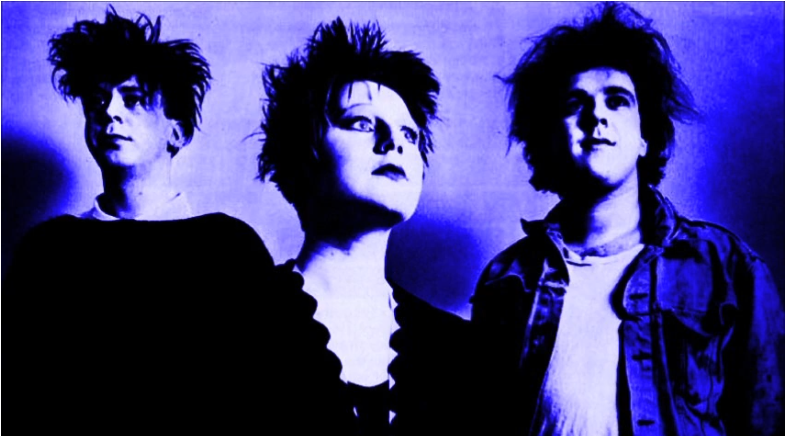 Blogger Dave Strickson has been keeping an up-to-date list of all of the BBC 1 Peel Sessions that are currently available online.

There is nearly a thousand sessions of music to date. Some of the artists include David Bowie and The Spiders from Mars, Roxy Music, Joy Division, New Order, The Cure, Siouxsie & The Banshees, The Smiths, The Fall, Echo & The Bunnymen, Nirvana, Hole, Jack White, Elvis Costello, Cocteau Twins, The Jesus & Mary Chain, Sonic Youth, The Wedding Present, The Raincoats, Nick Drake, T-Rex, Buzzcocks, Can, Billy Bragg, Fairport Convention, Pulp, The Breeders, The Fugees, The Kinks, The Specials, The Slits, and Thin Lizzy.