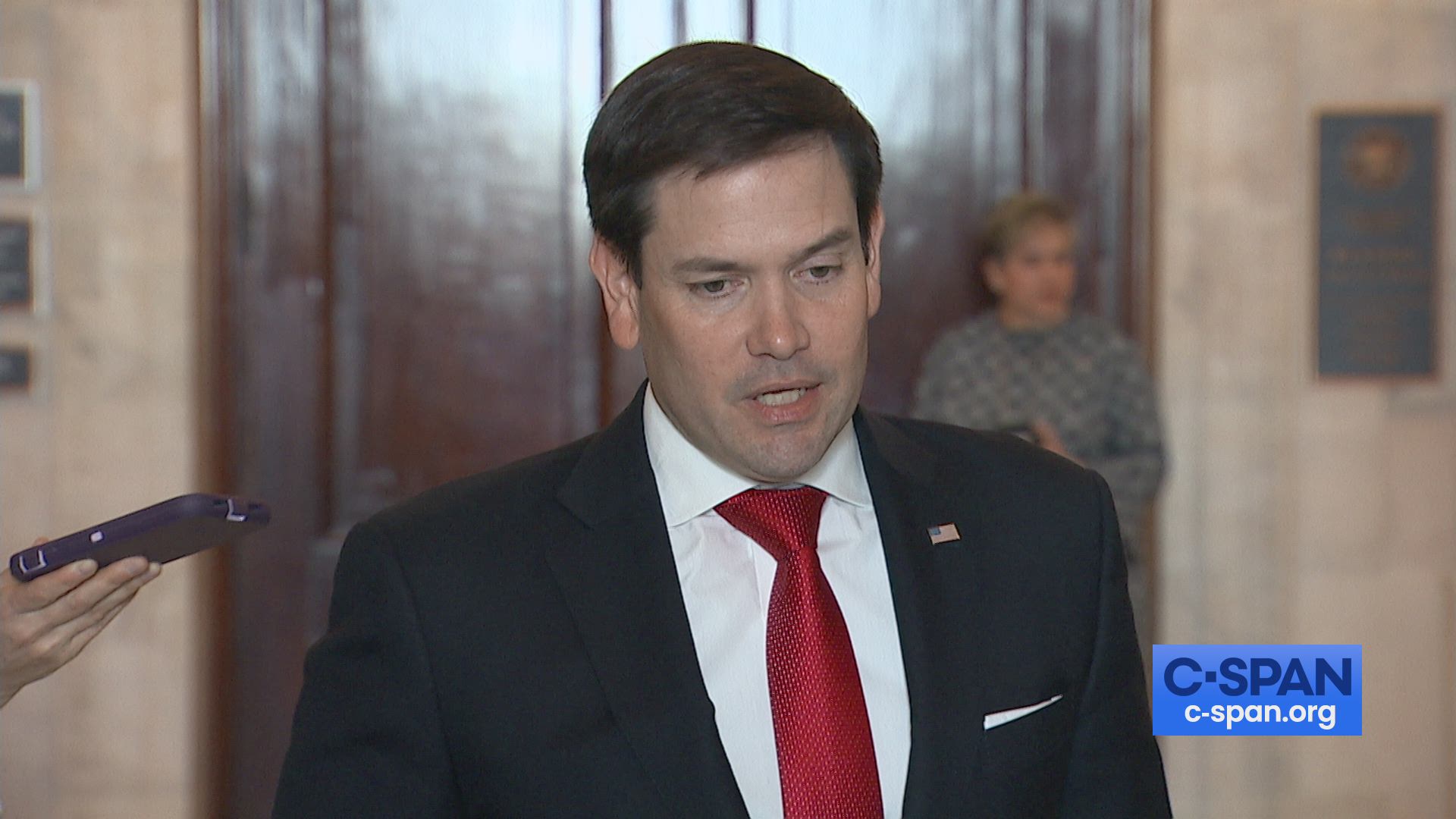 Florida Sen. Marco Rubio has been promoted to a new position is temporarily going to become chairman of the Senate Intelligence Committee, Republican leaders announced on Tuesday.

Rubio is to replace North Carolina Sen. Richard Burr, who last week agreed to step aside when federal agents examining sketchy recent stock sales by the senator paid a visit to his home with a warrant to search his cellphone. Friday was Burr’s last day leading the Senate Intelligence Committee, and boy, did the GOP dig deep for his replacement.

Along with House and Senate leaders and the top Democrat and Republican on the House Intelligence Committee, Rubio will now have access to some of the highest-level secrets in Congress as part of a small “Gang of Eight” that receives the most sensitive information. A former Republican presidential candidate who eventually endorsed Donald Trump in 2016, he has also worked with Democrats on the panel on its investigation into Russian election interference and other matters.

Virginia Sen. Mark Warner, the top Democrat on the panel, said in a statement Monday that Rubio “has been a great partner on intelligence and national security issues” and he looks forward to working with him.