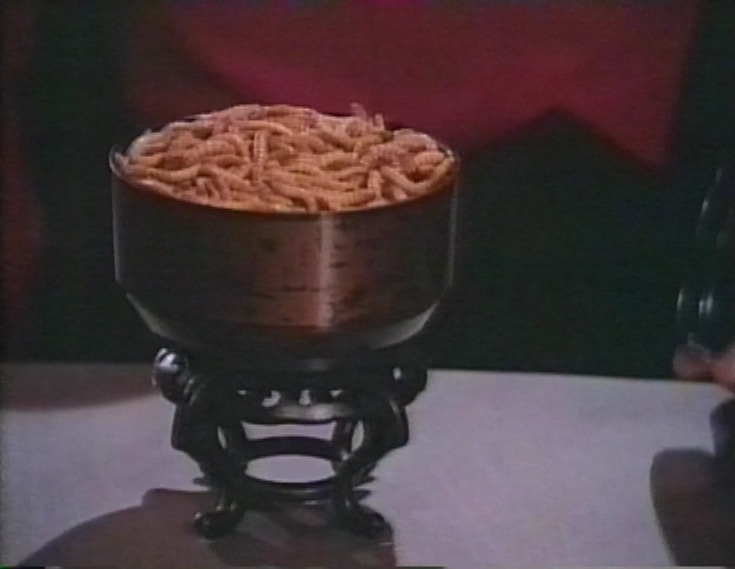 Food manufacturers will be permitted to substitute ingredients in products without changing the labels. The FDA posted a "temporary flexibility policy" permitting inaccurate labels, claiming it is necessary to "support the food chain" during the Covid-19 pandemic.

The FDA is providing flexibility for manufacturers to make minor formulation changes in certain circumstances without making conforming label changes, such as making a change to product ingredients, without updating the ingredient list on the packaged food when such a minor change is made.

Other temporary flexibilities that FDA has issued address nutrition labeling on food packages, menu labeling, packaging and labeling of shell eggs and the distribution of eggs to retail locations.