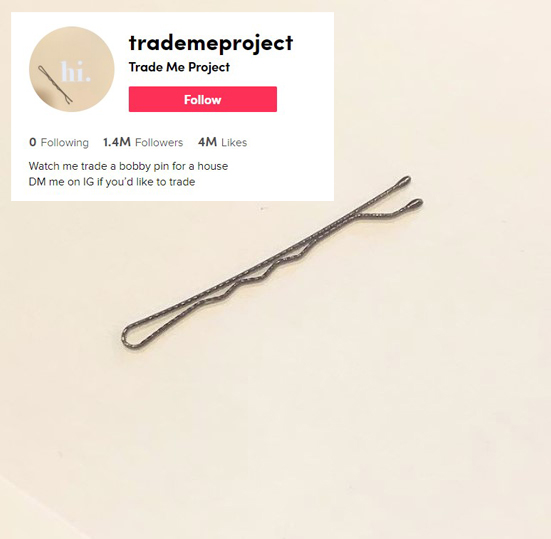 The US Navy has issued a policy banning the social media app TikTok from government-issued mobile devices, saying the China-owned video messaging service is a “cybersecurity threat.”

The increasingly popular social media application TikTok has a concerning relationship with the Chinese state. That link became ever the more concerning today, when reports began circulating of a brand new partnership between the company that owns TikTok, ByteDance, and the government of China.