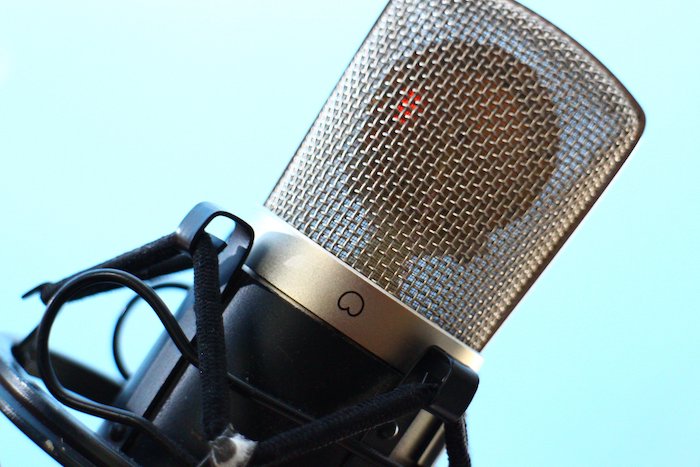 Open Culture has a page with capsule reviews of The 135 Best Podcasts to Enrich Your Mind. The list includes "great podcasts on art, music, history, philosophy, plus captivating true and imagined stories."

Some are familiar to me and I already subscribe to them. Here a few that are new to me that I just subscribed to:

Last Seen - Apple - Spotify - Google - Web Site - RSS -  It remains the most valuable — and confounding — art heist in history: 13 artworks stolen from Boston’s Isabella Stewart Gardner Museum. Twenty-eight years later, not a single piece in a haul worth half a billion dollars has surfaced. The art, and the thieves who made off with it, remain at large. With first-ever interviews, unprecedented access, and more than a year of investigative reporting, "Last Seen" takes us into the biggest unsolved art heist in history. A joint production from WBUR and The Boston Globe. Read more here.

The Walk - Apple - Spotify - "Dystopian thriller, The Walk, is a tale of mistaken identity, terrorism, and a life-or-death mission to walk across Scotland. But the format of this story is — unusual. The Walk is an immersive fiction podcast, and the creators want you to listen to it while walking. It begins with a terrorist attack at a train station; you are the protagonist, known only as Walker, and the police think you're a member of a shadowy terror group called The Burn." "Author Naomi Alderman, whose latest novel was a bestseller called The Power, is the creator of The Walk."

Office Ladies - Apple - Spotify - Web Site - The Office co-stars and best friends, Jenna Fischer and Angela Kinsey, are doing the ultimate The Office re-watch podcast for you. Each week Jenna and Angela will break down an episode of The Office and give exclusive behind-the-scenes stories that only two people who were there, can tell you.

Stay Free: The Story of the Clash - Spotify - The rise and fall of the punk band, The Clash, narrated by Public Enemy’s Chuck D. Read more here.

Cautionary Tales - Apple - Spotify - Google - Web Site - We tell our children unsettling fairy tales to teach them valuable life lessons, but these Cautionary Tales are for the education of the grown ups – and they are all true. Tim Harford (Financial Times, BBC, author of “Messy” and “The Undercover Economist”) brings you stories of awful human error, tragic catastrophes, daring heists and hilarious fiascos. They'll delight you, scare you, but also make you wiser.

I used to buy Gildan T-shirts, but after Carla bought me Calvin Klein t-shirts, I noticed a big difference in the quality of the fabric. The Calvin Klein cotton feels a lot better! And occasionally Amazon has the shirts on sale. Right now you can get a 5-pack for a really good price. I just […]