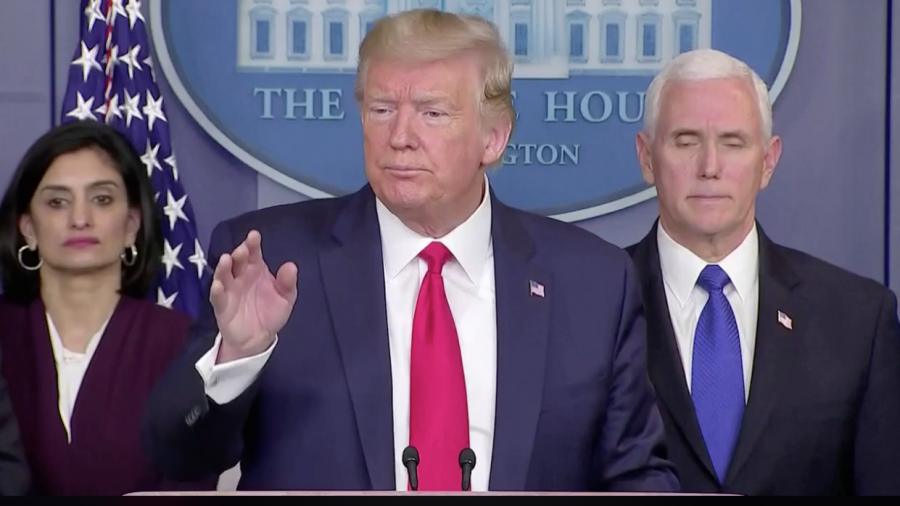 “At least a dozen states have inflated their coronavirus testing numbers or deflated their death tolls,” says Politico reporter Adam Cancryn, who explains that the math-fudging is “part of an emerging pattern of federal and state officials altering, hiding or deceptively displaying Covid-19 data.”

From his report for Politico with Darius Tahir:

Some states have shifted the metrics for a “safe” reopening; Arizona sought to clamp down on bad news at one point by simply shuttering its pandemic modeling. About a third of the states aren’t even reporting hospital admission data — a big red flag for the resurgence of the virus.

The spotty data flow is particularly worrisome to public health officials trying to help Americans make decisions about safely venturing out. The lack of accurate and consistent Covid-19 data, coupled with the fact that the White House no longer has regular briefings where officials reinforce the need for ongoing social distancing, makes that task even harder.

New examples seem to sprout up daily. The District of Columbia this week became the latest jurisdiction to endure scrutiny, with the city using a “community spread” metric — excluding nursing homes, correctional facilities and others — as a justification for reopening the area.

Iowa Gov. Kim Reynolds told reporters that the state will share information about outbreaks at meatpacking plants only upon request. And Georgia has only just begun to differentiate between the two types of coronavirus tests it's been adding into its testing totals for weeks.