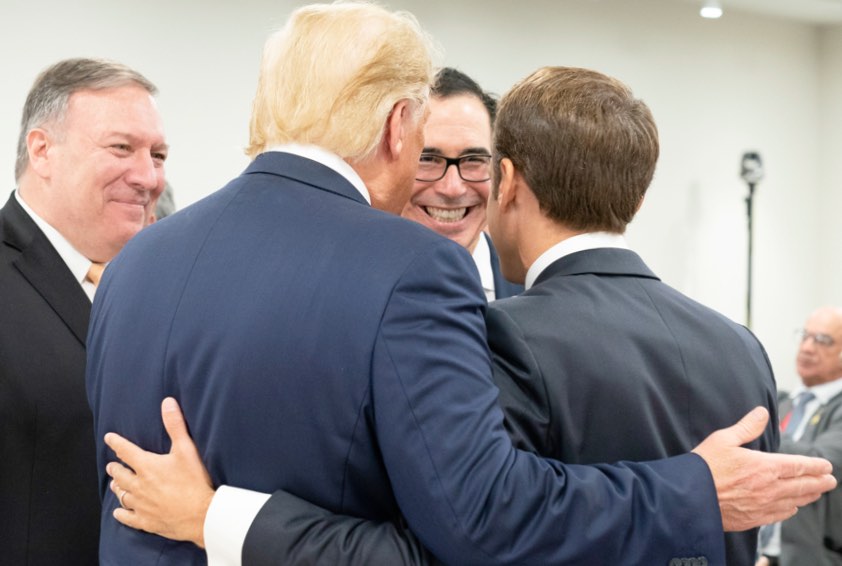 Trump's treasury secretary Stephen Mnuchin today said the United States should not, as he puts it, shut down the economy again -- even if there is another surge in coronavirus cases.

“We can’t shut down the economy again,” Mnuchin said on CNBC.

Nevermind the mass deaths, he's got a boss to please.

NEWS: Mnuchin on preparations for a second Covid wave: "We can't shutdown the economy again"

"You create more damage, not just economic damage, there are other areas -- medical problems that get put on hold. The president made the right decision, I think we learned a lot" https://t.co/IuiVj3XH93

“[lack of adequate testing capacity was] the reason why *the President* needed to close down parts of the economy.” ~Sec. Mnuchin https://t.co/x5CW6GGIVj

Second time I've heard Mnuchin make this comment. "What makes no sense to me is you can eat outside but you can't eat inside. I don't see why we can't have proper social distancing inside in restaurants. Obviously, if it rains outside you can't eat outside."