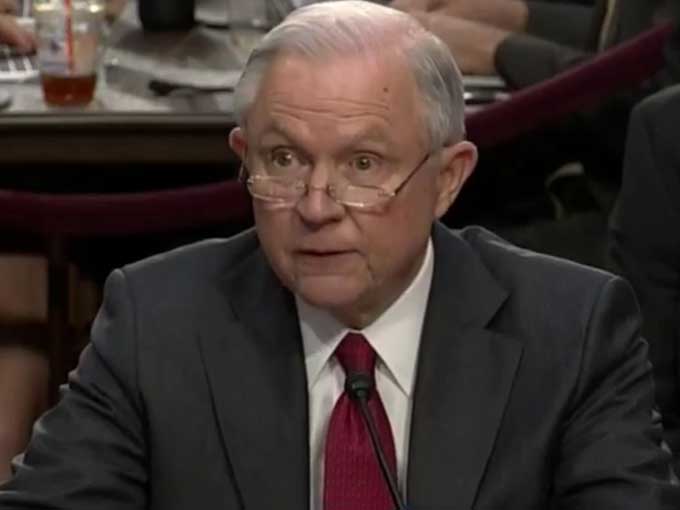 Jeff Sessions is finished. The GOP stalwart, one of Donald Trump's earliest supporters and his first Attorney General while in office, was defeated yesterday in the Republican primary runoff in Alabama by Tommy Tuberville. Tuberville was Trump's pick; the president turned on and ultimately rid himself of Sessions after he failed various loyalty tests in office, not least refusing to put an early end to the Mueller investigation

Tuberville, a party cutout who kept a low profile during the campaign, now faces Democrat Doug Jones in November. Alabama is the Dems' most vulnerable Senate seat and was only won thanks to the GOP's then-candidate, Roy Moore, being an alleged sexual harasser of young girls.