How to talk to a conspiracy theorist -- and still be kind 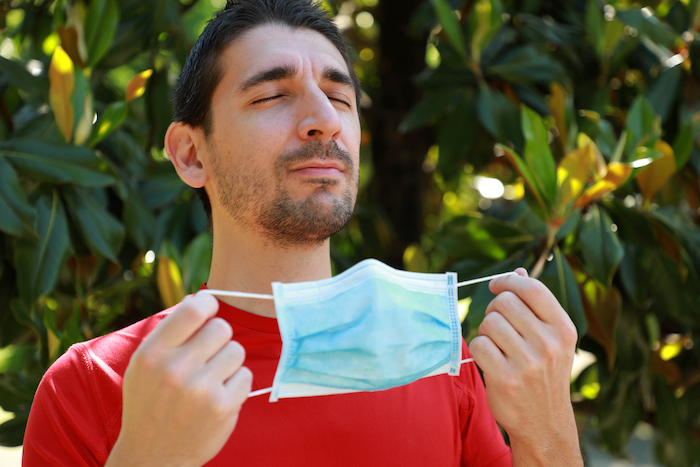 A recent Pew Research Center survey found that 36% of US adults believe false conspiracy theories about COVID-19, such as the one claiming Bill Gates wants to inject people with vaccine medication that contains microchips that will be activated by 5G cell towers.

MIT Technology Review interviewed various experts and moderators of Reddit's r/ChangeMyView to find out how you can talk to conspiracy theory believers without wanting to throttle them. The article presents the experts' advice in the form of 10 tips. The tips include treating the conspiracy theorist you are talking to with respect otherwise you will immediately shut down the conversation. Also, if you insist on speaking with a conspiracy theorist do it through a direct message rather than posting on their Facebook wall or publicly on Twitter. It's also good to agree on the kernel of truth that many conspiracy theories contain so you can build trust with your conversation partner.

Another tip is to use the "truth sandwich":

Use the fact-fallacy-fact approach, a method first proposed by linguist George Lakoff. “State what’s true, debunk the conspiracy theory, and state what’s true again,” Donovan says. For example, if you’re talking to someone who believes the 5G conspiracy theory, you could structure your argument as “Coronavirus is an airborne virus, which means it is passed by sneezing, coughing, or particles. Because viruses are not transmitted via radio waves, coronavirus, which is an airborne virus, can’t be carried by 5G.” It’s repetitive, but it reinforces facts and points out where the conspiracy theory doesn’t work.

QAnon is like an alternate reality game (ARG), says ARG designer Adrian Hon. Charlie Warzel of The New York Times interviewed Hon about the parallels between a conspiracy theory and alternate reality games. Hon had a number of interesting insights about QAnon: “It’s a collaborative fiction built on wild speculation that hardens into reality.” “Many […]

Mainstream social media platforms such as Twitter and Facebook say they are trying to delete posts about QAnon, a far-right conspiracy theory that grew out of another conspiracy theory, Pizzagate. Of course, attempts to scrub QAnon from social media only add fuel to the fire. According to this Axios catch-up article, interest in the movement […]

Dylan Louis Monroe is a former fashion designer whose career spans from Marc Jacobs to, uhh, the Deep State Mapping Project, which is a sort of graphic hub for those who are concerned that QAnon is right about 5G causing COVID-19. Here’s his official artist bio: Dylan Louis Monroe is an American artist currently based in […]