DJ Joey Negro, who is white, decides to change his stage name 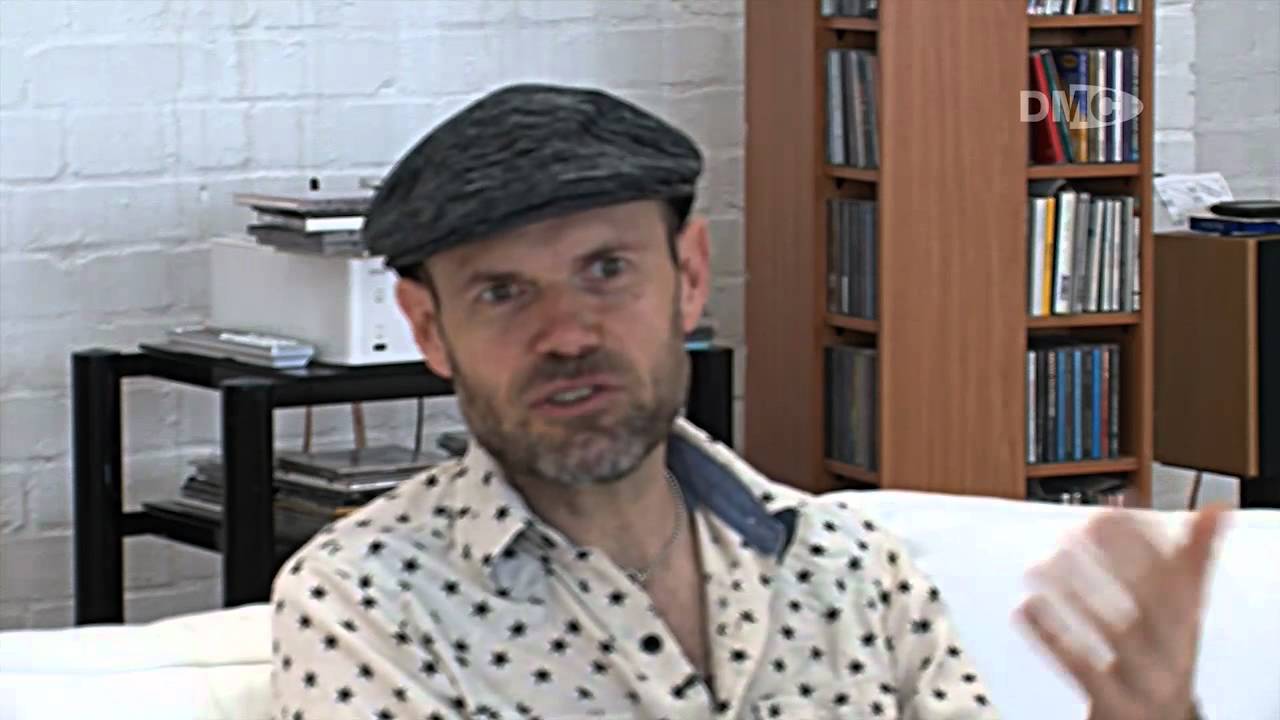 A white musician in the UK who performs as "DJ Joey Negro" has decided to drop the name, reports the BBC.

In truth I’ve not felt comfortable with the name Joey Negro for a while, especially as I’ve got older. I’ve stopped using it a few times but establishing a new name as an artist isn’t easy and I’ve ended up going back to it. I understand now though that it’s not appropriate for me to carry on using the name. I’ve recently received emails, tweets etc saying that it is unacceptable and people find it out of place in 2020 - and I agree. From now on I’m dropping Joey Negro as a pseudonym, and all those future releases that weren’t already in production will carry the name Dave Lee.
I’m sorry to have caused any offence. My whole life has been about music but particularly black music, I love soul, funk, disco, jazz in a way that’s impossible for me to articulate in words and I have tried to champion it with the best intentions. Please be aware the changes are not instant everywhere, Best Dave Lee

Game over for blackface and the like, as put out there by clued-in but boneheaded white entertainers who thought they were being ironic, respectful or clever.