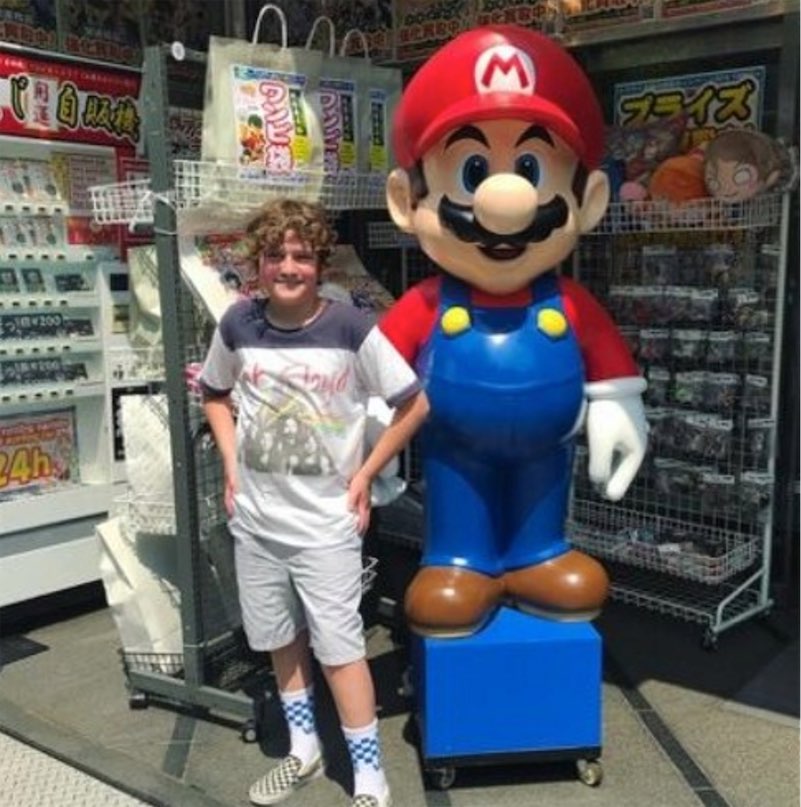 In this fun episode of Mark Frauenfelder and Kevin Kelly's Cool Tools podcast, they talk with Lux Sparks-Pescovitz, 14, about his passion for GameBoys, cassettes, DIY sushi, and his new iFixit Pro Tech Toolkit. He's quite an interesting young man; I'd like to meet his parents someday. Listen here:

When you're ready to take a break from doomscrolling, stop and send your scream to Iceland. It will be blasted from a real speaker that has been placed in one of the country's regions. "Scream therapy." You've been through a lot this year and it looks like you need the perfect place to let your […]