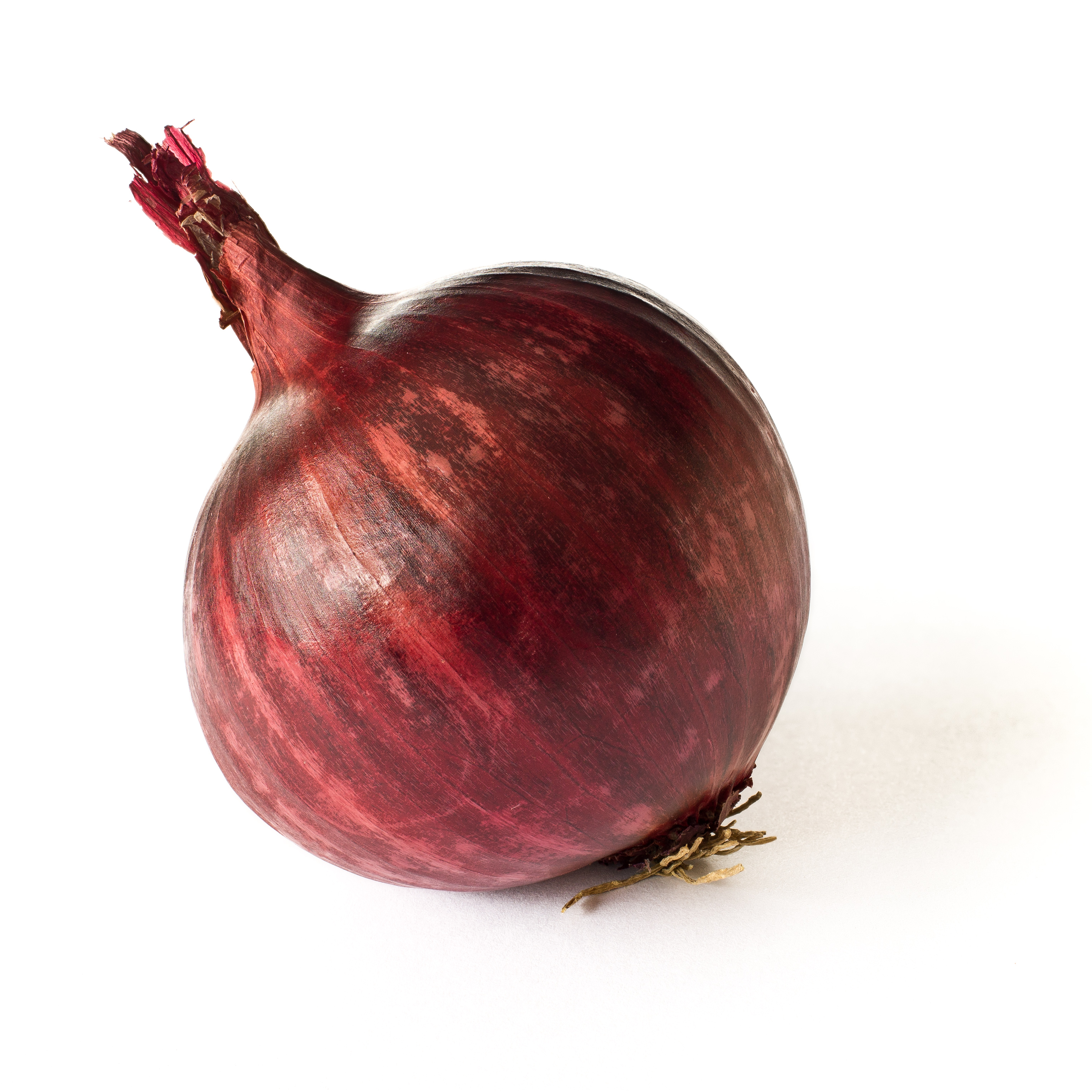 After the attacks of 9/11, comedy paused and The Onion questioned the place of comedy in such a somber moment. After much discussion, the editors put together an issue focused on the attacks which tapped the pulse of the nation and became a piece of comedy history. In this long interview from 2020, the former editors discuss their Midwestern origins, their experiences on 9/11, and their thought process behind the iconic headlines.

"It was a precarious time in comedy, with many humorists having yet to return and guys like Letterman and Jon Stewart deciding to play it straight instead of crack a joke. But in their first issue back, The Onion did what it always did — it told jokes. With headlines like "Life Turns Into Bad Jerry Bruckheimer Movie" and "Not Knowing What Else to Do, Woman Bakes American-Flag Cake," The Onion found the pitch-perfect way to approach humor in a very sensitive time. Now, nearly 20 years later, the issue is widely considered to be an important part of comedy history — even an important part of the broader cultural history surrounding 9/11."

An Oral History of the Onion's 9/11 Issue

The headlines in that historic issue honored the tragedy while providing a lighthearted reflection of the many feelings of Americans. Some of them are here: