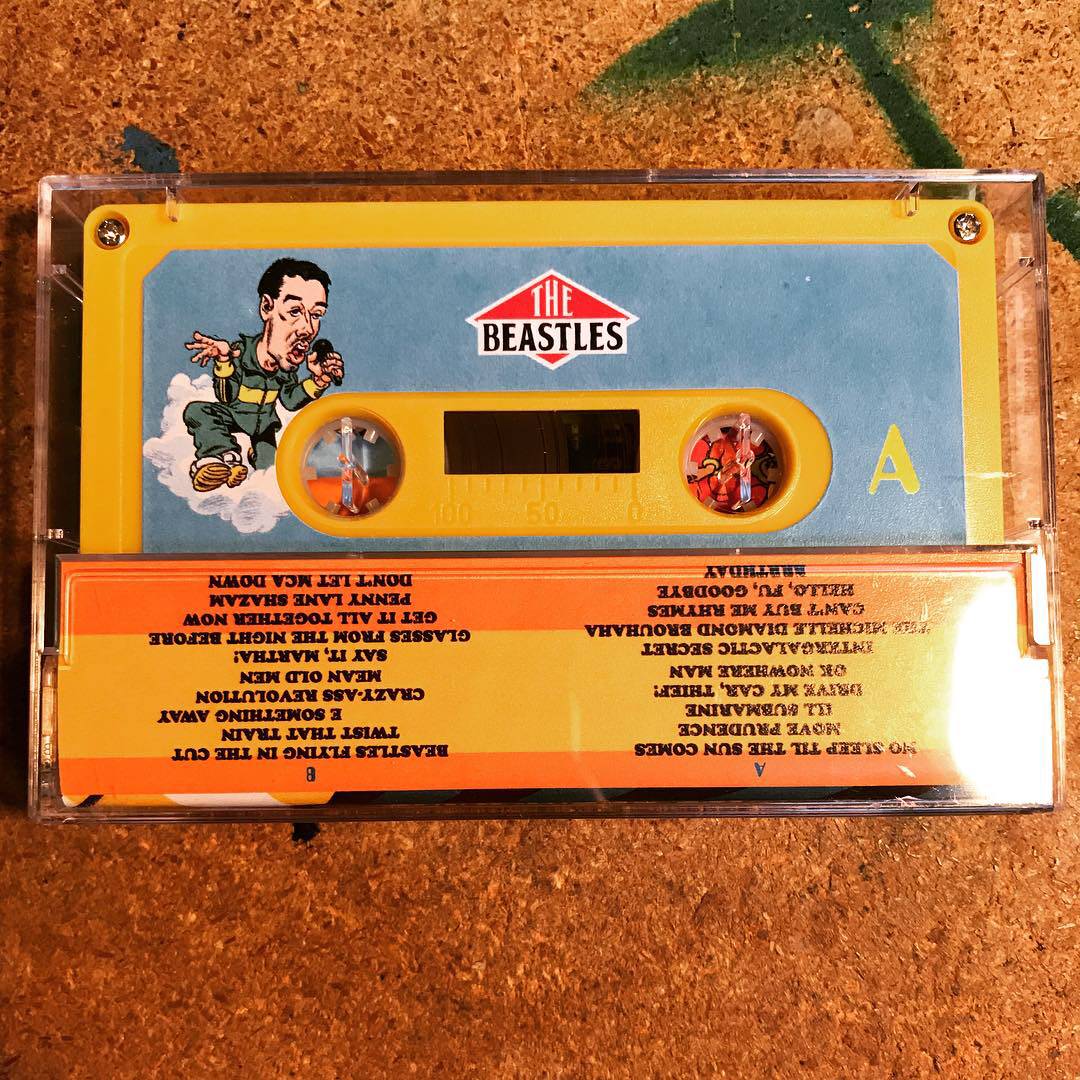 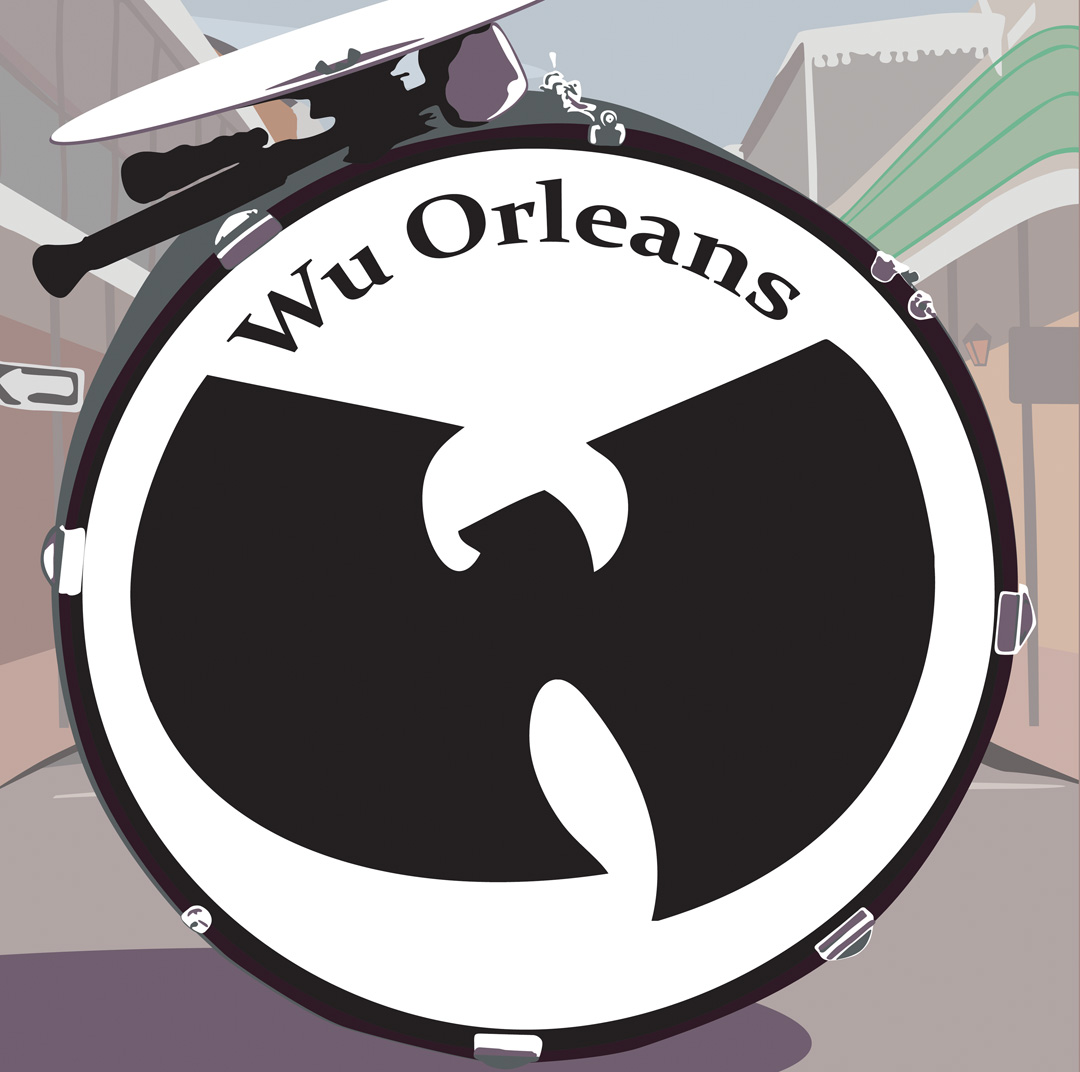 dj BC writes, "In 2006 I mixed a bunch of New Orleans artists with Wu Tang rappers to make the record 'Wu Orleans.' 11 years later, here's part two, with ten new songs. Free MP3 download of both albums here. A very limited run of vinyl with all 20 Wu Orleans songs on two records, and new art, is allegedly coming on record store day in April. Here's the video for 'Express Your Brain, Champ' with Ghostface Killah, Nicky Da B (via Diplo), Dirty Dozen Brass Band, and dj BC. Laissez les bon temps roulez!" Read the rest 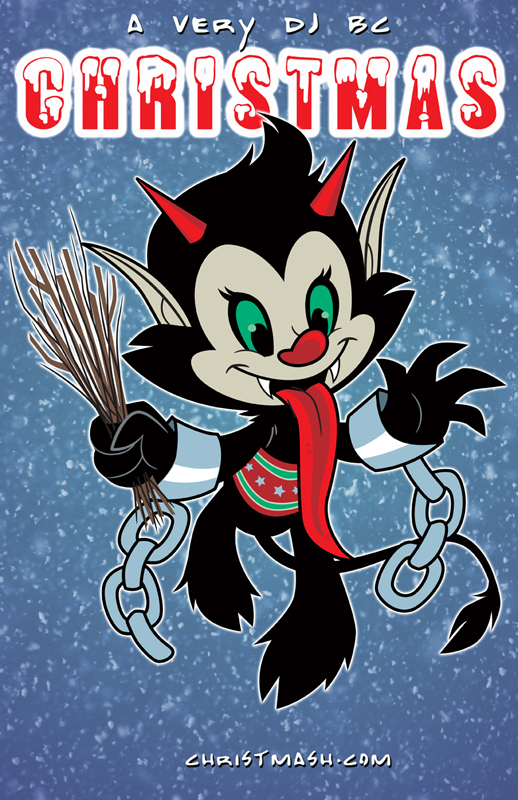 djBC writes, "Atlanta nerdcore rapper Tribe One teams up with producer and mashup artist dj BC for this Ghostbusters-inspired rap joint. The video was shot at Bootie Dragon Con and on location at an abandoned farm on the outskirts of Atlanta, and stars members of the Atlanta Ghostbusters cosplay group. If you want to add the song to your Halloween playlist, it's free to download." Read the rest

Santastic No 9: more Xmas mashups for the holiday season

Mashups of the Reading Rainbow theme

Dj BC and Big D and The Kids Table have released two versions of a mashup track in celebration of the Reading Rainbow Kickstarter. Big D give the theme a stroll/ska treatment and dj BC gives it a mashup/cut-up beat -- this is a great listen!

dj BC writes, "I just dropped Santastic 8, the 8th annual Holiday mashup album in the series (10th if you count 'Menorah Mashups' and 'Re:Compostition').

This year we offer 14 new Christmas mashups, and one old one which was reissued because it is great and it matches the album cover so well. Contributors come from California, Atlanta, New York, Boston, Vienna, The Netherlands, Stockholm and Nashville."

Beastles get nuked by the RIAA - the merciless, indiscriminate boot of Big Content stamps on humanity's face, forever

Remember The Beastles, the amazing Beastie Boys/Beatles mashup? Hope you got a copy on your hard-drive because the RIAA's gone on a totally predictable jihad against a piece of delightful, noncommercial creativity.

Tim sez, "RIAA and Universal are pulling dj BC's Beastles across the web. Radio Clash has gotten a nastygram from the RIAA, Mega has pulled a mirror and also the Soundcloud has been disabled. In fact on his Facebook page, dj BC has announced pulling down the links tonight! It's amazing that in this day and age that a non-commercial fair-use project is still being stomped on by the blue meanies. Looking to see how I should respond...but also looking for a new host in Russia, although how that is better post-PRISM I'm not sure :-/"

Sorry, Tim, Russia just passed its own SOPA on steroids.

Cease and Desist Mark 2: Beastles gets pulled by the blue meanies Read the rest

Moe Pope mashed with Big D and the Kids Table

Mashup virtuoso djBC sez, "Here's a new mashup album- and it's legal. I merged the concious raps of Boston MC Moe Pope with the soulful 'Fluent In Stroll' record from Big D and the Kids Table. The result is probably one of my strongest efforts- an organic sounding record that is convincingly live sounding, as if Moe walked into the recording sessions at Camp Street. With the guest talents of Edo G, Dana Colley (formerly of Morphine), Maestro 1-Ton (Agari Crew), The Doped-Up Dollies, Project Move, and Christopher Talken. Thank you. I am extremely proud of this effort and I hope to get it in some ear holes."

Holy smokes this is good music.

dj BC presents FLUENT IN MOE

djBC, the archduke of mashup, has created a video to accompany his 2005 "wemix" of the classic Chuck Jones 1957 Bugs Bunny cartoon "What's Opera, Doc?"

It's Raining Zombies on Wall Street

Bob "dj BC" Cronin sez, "Last winter Big D and The Kids Table (the ska/punk outfit I have worked with, you may remember) recorded a kicking dubby punk song called "It's Raining Zombies On Wall Street." Funny how predictive it now seems. Video from the recent protests has been cut together to make a pretty effective video, and the audio file of the tune is available as a free download as well." Read the rest

dj BC mashes up Jay-Z and Brian Eno: ANOTHER JAY ON EARTH

rageear writes, "dj BC returns with his latest mashup album that crosses the works of Jay-Z with Brian Eno.

Known for his previous works 'The Beastles', 'Wu Orleans', and 'Glassbreaks', dj BC continues to make fantastically interesting music and shows no signs of stopping."

I just downloaded this and gave it a spin, and as with all dj BC projects, the amazing thing isn't the incongruity of the two sources he combines, but how he finds their underlying similarities and brings them to the fore. I love dj BC's work, and a new album is always cause for celebration.

dj BC presents ANOTHER JAY ON EARTH

Mashup impressario dj BC and friends have just released the fifth installment in their much-anticipated annual Santastic series of totally illegal, totally wonderful, totally unauthorized Christmas mashups -- this year with videos. They're all groovy, of course, but if I were you, I'd start with the last track, mojochronic's Motown Christmas.